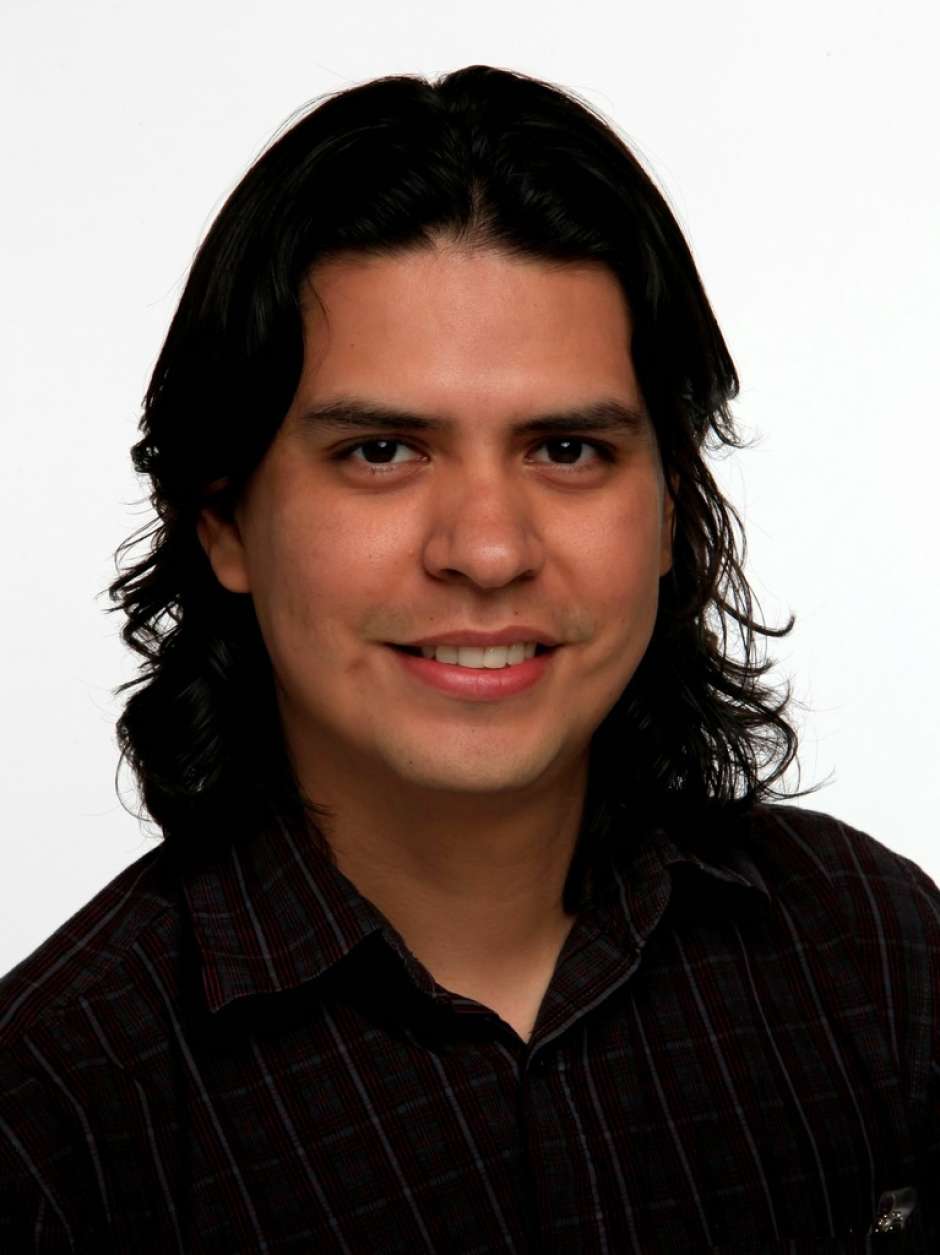 Idaho lawmakers shot down legislation Wednesday that would have required them to disclose their personal finances, leaving the state as just one of two holdouts remaining in the country.

Idaho Republican Rep. Thomas Loertscher, chairman of the House State Affairs Committee, grudgingly introduced the bill that had been unanimously endorsed by a campaign finance and ethics reform work group in December.

“This is not a heartburn issue to me,” Loertscher told his fellow committee members. “This is not one of those things that I think is absolutely essential that we do. But, let me say, this financial disclosure of elected officials is in your future because this will happen at some point.”

Loertscher told the Center for Public Integrity he’s been working on this bill since at least 2015 because he wanted to make sure it was done in the least intrusive way possible. The failed legislation would have required elected officials to disclose financial interests worth at least $5,000, according to Loertscher.

What’s happening in your state?

Such disclosures are commonly required for elected officials from U.S. Congress down to local offices. In the case of state legislators, the forms typically require annual filings to include a lawmaker’s primary employer, occupation, or job title and additional income or business associations.

In December, the Center for Public Integrity and The Associated Press published “Conflicted Interests,” an investigation that analyzed the disclosure reports from 6,933 lawmakers across the 47 states that required such reports. The probe found numerous examples across the country of lawmakers who have introduced and supported legislation that directly and indirectly helped their own businesses, their employers or their personal finances.

Michigan is the only other state in the U.S. that doesn’t require lawmakers to file yearly financial disclosures. Vermont passed a law in June that requires disclosures to begin this year.

Michigan is the only other state in the U.S. that doesn’t require lawmakers to file yearly financial disclosures. Vermont passed a law in June that requires disclosures to begin this year.

In Idaho, the proposal needed Loertscher’s committee to back it, but only three of the 15 panel members, including Loertscher, favored introducing the bill to the full House.

“I don’t see why this should see the light of day,” said Republican Rep. Vito Barbieri before opposing the bill. “What concrete problem do we have that this solves?”

Loertscher agreed, saying this bill deals with the public’s perception of their citizen legislature and their potential conflicts of interests.

“There are people that just automatically say we are crooked,” he said. “Are we trying to solve a problem? I don’t think so.”

During an interview last week, Loertscher said the Center for Public Integrity was the “only organization that thinks Idaho is bad,” referring to the Center’s 2015 State Integrity Investigation which rated Idaho a D- and ranked it 26th in the country in accountability and transparency.

“We are continually nagged by an organization in the United States that says we are the only state that doesn’t require any financial disclosure,” Loertscher told the committee Wednesday.

“And when I initially said here that ‘This is in your future,’ is because there will be an initiative written by the public and it will not be this kind and this easy to do,” he warned his colleagues.

How we investigated conflicted interests in statehouses across the country