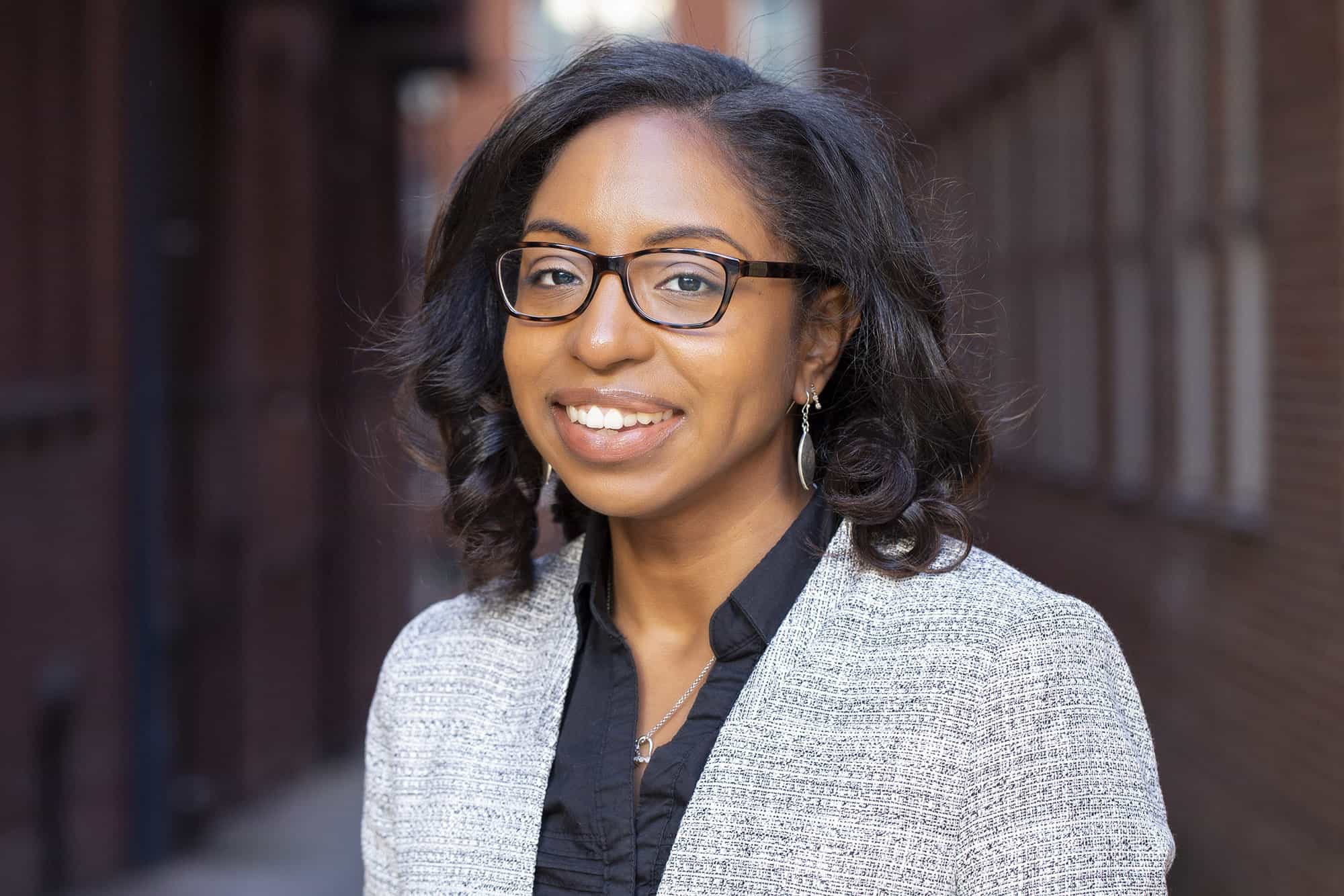 Idaho has made some progress in expanding voter access, but advocates say challenges remain.

But Antonio Hernandez worries about low levels of voter turnout. “People are so focused on registering people to vote, and we see that even registered voters aren’t turning out in local elections,” said Hernandez, voting rights coordinator at Conservation Voters for Idaho.

Hernandez’s group led efforts to ensure such access in Lincoln County, which is mandated under the Voting Rights Act to provide ballots in Spanish. His group is also monitoring the developments in Canyon County, among the state’s most populous, where poll workers were instructed not to speak Spanish to voters in 2018. The policy was reversed days before Election Day after the Idaho Press reported on the guidelines.

Here’s a look at other barriers Idaho voters face in November:

Idaho is among the 26 states that do not have the strictest voter ID laws in the country. Voters without acceptable photo ID can cast a ballot by signing an affidavit of identity. (Unlike most states, Idaho does not use provisional ballots. Voters who sign the affidavit do not have to confirm their residence later to ensure their ballot is counted.)

The conservative Heritage Foundation pointed to 10 cases of election fraud in Idaho between 2004 and 2017, four of which involved voting. That’s an infinitesimal percent of the more than 5.3 million ballots cast between primary and general elections over that time. Reforms to ensure election integrity do not disenfranchise voters when fraud can have an impact on close elections, the Heritage Foundation says. But Aman McLeod, a political science professor at the University of Idaho, said there’s little evidence that election fraud happens on a significant scale, and stricter ID laws are not warranted.

“In every election, there are people who break the rules,” he said. “You do what you can to catch them.”

Hernandez worries that the state’s current ID law could disenfranchise college students, who are often questioned about their residency requirements.

Accessing the proper forms of photo ID is also a challenge for voters in a rural state that spans two time zones.

“You might have to drive, in some cases, 40, 50 minutes, even an hour to get to a place where you could get an ID,” McLeod said.

Earlier this year, Idaho conducted its primary election entirely by mail. The state encouraged voters to request their absentee ballots well in advance and built a website to ease the process.

But the website crashed just prior to the May 19 registration deadline, resulting in a federal judge ordering the state to extend it.

“It was not as easy as it could have been,” McLeod said. “Some states just sent people absentee ballots. If you were registered to vote, they sent it to you. In Idaho, you had to ask.”

Neighboring Nevada, Oregon, Utah and Washington are among the nine states and Washington, D.C., that automatically mail absentee ballots to eligible voters. Montana, meanwhile, allows its counties to do so.

McLeod also worries about disruptions in the postal service, which could lead to ballots arriving late. In Idaho, absentee ballots for the general election must be received by 8 p.m. on Nov. 3. Their processing can start seven days prior to Election Day, but the counting can’t begin until the polls close.

Despite the challenges, mail-in voting boosted turnout in the primary, which garnered 38.1% voter turnout, the highest since 1980.

Ripley expects the trend to continue in the general election. Without a statewide mask mandate, she said, some voters will choose to vote absentee rather than risk voting in person.

But Idaho Secretary of State Lawerence Denney, a Republican, sees mail-in voting as a temporary measure. Even though it led to higher voter turnout, he has said it’s unlikely the state will move entirely to a vote-by-mail system in the future.

“I think we’re pretty traditional in Idaho,” Denney told a local NBC affiliate. “A lot of people like to show up at the polls on Election Day, and I think that’s part of what we are in Idaho.”

McLeod gives credit to Idaho Republicans for expanding mail-in voting in the primary this year despite the Trump administration’s stance, which he calls “a ploy to discourage access to voting, which some people believe will favor their side in elections.”

“The [right to vote] has always been seen as a partisan issue because who gets to vote helps to determine who wins elections,” McLeod said. “If certain people can’t vote, their voices aren’t heard, elected officials don’t have to listen to them and policies aren’t changed in their favor.”

State lawmakers have rejected attempts this year to allow use of tribal IDs and to roll back felony disenfranchisement.

In Oregon, vote by mail has been going strong for two decades

Felony disenfranchisement remains one of the only barriers to voting in the state.