Felony disenfranchisement remains one of the only barriers to voting in the state. 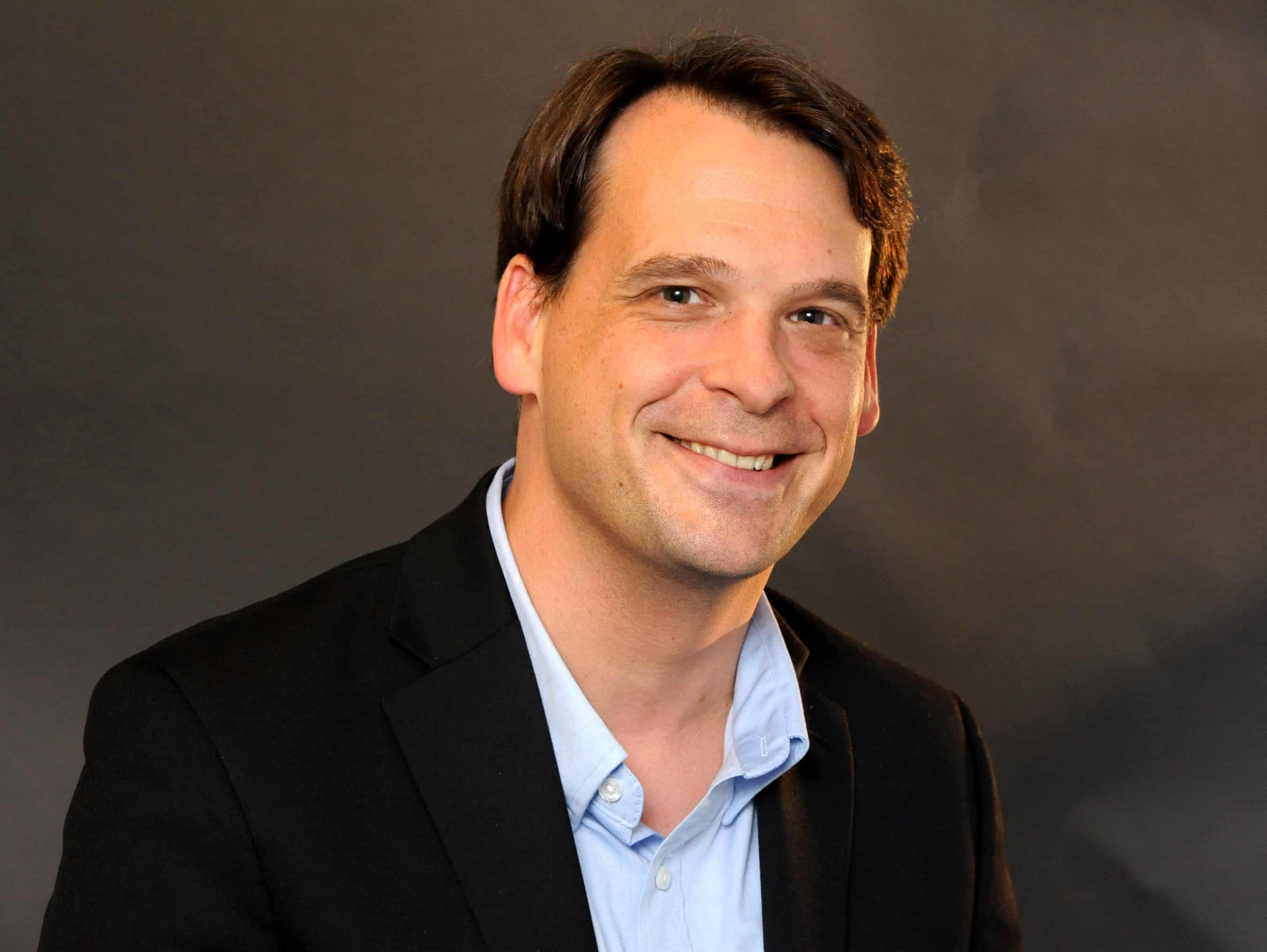 Rhetoric about fraud and voting by mail is a head scratcher in Oregon, which has had a vote-by-mail system since the 1990s. Cases of fraud have happened about as often as fraud in an in-person voting system — pretty much never.

Registering to vote is also easy in the state, and it’s possible as late as Election Day.

Oregon has even adopted a state version of the federal Voting Rights Act, enabling people of color to sue or take other action if there are issues of disenfranchisement or unequal representation in local school board elections.

The result? More people vote. Oregon is typically in the top 10 for states with the highest voter turnout percentage.

Here’s a look at some of the most significant issues related to voting rights and access in the state:

Oregon has long been seen as a potential model for expansion of vote by mail in other parts of the country.

It mails a ballot to every voter, has signatures on file and other security measures in place, and has an online tracking system. And after approval by the legislature last year, the state now includes prepaid postage on return envelopes.

The state has even thought through special accommodations for residents who were displaced from their homes by wildfires earlier this year.

Unlike some states that have switched to a “postmarked by” deadline for submitting ballots this year due to concerns about U.S. Postal Service delivery delays, Oregon is sticking by its requirement that ballots be received by the time polls close on Election Day to count.

But the state has a tradition of using secure drop boxes to collect ballots. Hundreds of them are in place across the state, and many are accessible 24-7. In past elections, voters have favored them, and only about 30% of ballots have actually been sent back by mail.

Unlike some states, Oregon also has a “cure” process in which election officials notify voters of signature discrepancies or other issues that might cause a ballot to be rejected and give them the opportunity to rectify it.

One vulnerability in Oregon’s system that came to light last year is the role of political organizations that collect and return ballots on behalf of voters. In one case, a group collected about 100 ballots from voters, but didn’t deliver them to local election officials until the day after the election, too late to be counted. The state fined that organization, and officials said that voters concerned about issues like this can use the state’s online tracking system to make sure their ballot was received.

People serving a jail or prison sentence on a felony conviction lose their right to vote in Oregon and must re-register following their release to be able to cast ballots again.

Felony disenfranchisement in Oregon is not as onerous as in states that extend the voting ban to people on probation and parole or require that fines and court fees be paid before rights are restored. But its rules still disproportionately impact Black and Latino citizens.

Voting rights advocates have also criticized the state’s system of counting imprisoned people in population totals for the legislative district where the prison is located, instead of their last address. Legislation that would have changed this failed to pass last year.

Native Americans have also succeeded in challenging policies that would disenfranchise them.

State lawmakers have rejected attempts this year to allow use of tribal IDs and to roll back felony disenfranchisement.