Report on how money donated to help those in need mostly stays with telemarketing companies wins Best 2020 Enterprise Award. 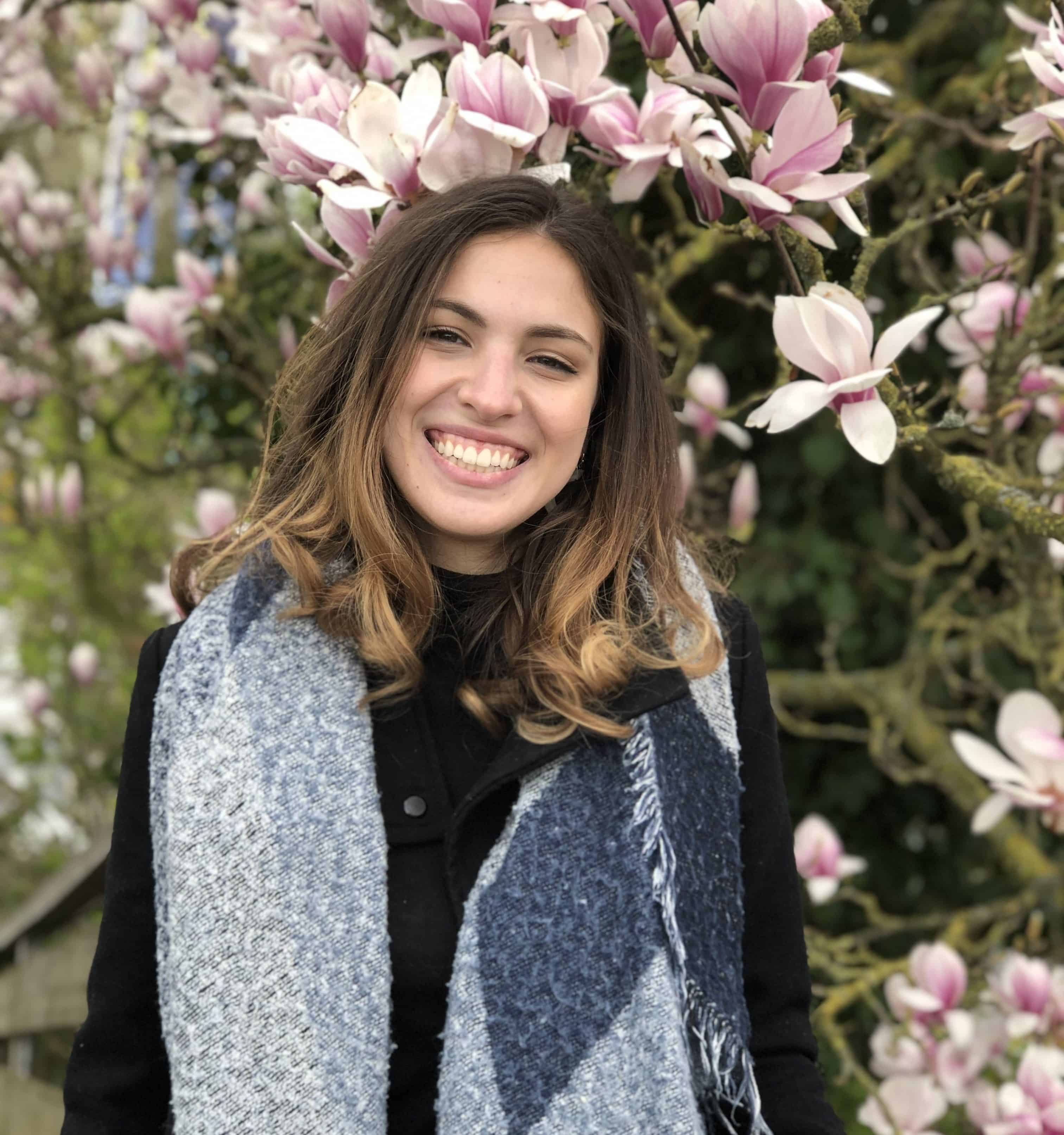 The New York State Society of Certified Public Accountants (NYSSCPA) has awarded reporter Sarah Kleiner and data editor Chris Zubak-Skees a 2020 Excellence in Financial Journalism (EFJ) Award for their investigation into how most contributions to certain political action committees and charities don’t end up helping those in need.

Millions of Americans get calls from telemarketers asking them to donate to charities and political action committees (PACs) in the name of children with leukemia, women with breast cancer, disabled veterans, police officers, firefighters and more. Our investigation found that “more than eight out of every ten dollars they send these groups stays with the telemarketing companies and don’t appear to help sick people or first responders,” Kleiner said.

The numbers reflect a growing trend. During the last four years, the U.S. saw a significant spike in the number of PACs that raise most of their money from small-dollar donors before plowing much of it back into salaries and administrative costs, according to Public Integrity’s analysis of more than 68.7 million campaign finance records. PACs and charities are not supposed to mislead donors about how their money will be used — however, legal enforcement is patchy.

Kleiner’s and Zubak-Skees’s reporting centered on Las Vegas telemarketer Richard Zeitlin, who made a personal fortune raising money in the name of charities across the country. Public Integrity’s analysis unveiled the scope of the businessman’s operation. Since 2006, companies run by Zeitlin raised over $153 million, but kept more than $133 million, according to reports the companies filed with the Colorado Secretary of State and the PACs filed with the Federal Election Commission.

The investigation led lawmakers to demand answers about Zeitlin’s operations. One of Zeitlin’s associates, a Las Vegas police officer, was investigated by his own department.

The EFJ Awards have recognized the best in business and financial reporting for more than 30 years.

Where did your money go?