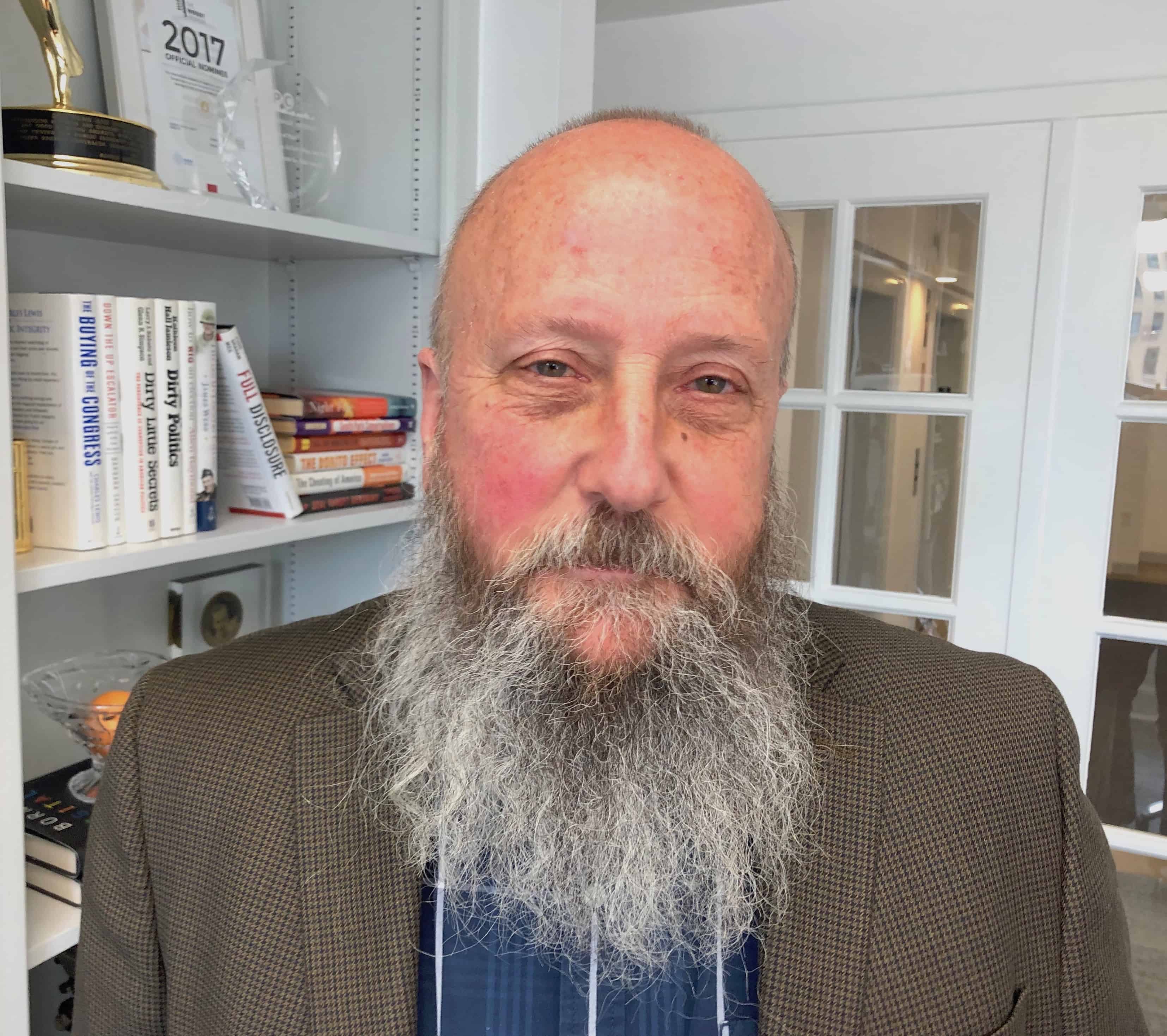 Six years after his three-part series on the coal industry’s efforts to deny black-lung benefits to miners won the Center for Public Integrity’s first Pulitzer Prize, Chris Hamby’s book on the subject will be released this week.

Hamby, now a reporter for The New York Times, will discuss his book, Soul Full of Coal Dust: A Fight for Breath and Justice in Appalachia, at a virtual event today at 7 p.m. Eastern time. The event will be hosted by Parnassus Books, in Hamby’s hometown of Nashville.

Amazon.com calls the book “a devastating and urgent work of investigative journalism …Decades ago, a grassroots uprising forced Congress to enact long-overdue legislation designed to virtually eradicate black lung disease and provide fair compensation to coal miners stricken with the illness. Today, however, both promises remain unfulfilled. Levels of disease have surged, the old scourge has taken an aggressive new form, and ailing miners and widows have been left behind by a dizzying legal system, denied even modest payments and medical care.”

Hamby was a reporter at Public Integrity from 2010 to 2014. His series, “Breathless and Burdened,” had immediate and far-reaching impact: Two days after publication of a story about a unit of radiologists at Johns Hopkins who routinely found no evidence of black lung after reading X-rays that showed the opposite, for example, the unit’s work was suspended pending an internal review. Two years later, the unit – supported by money from coal companies fighting miners over benefits — was disbanded and its leader, Dr. Paul Wheeler, retired.

The series prompted federal regulators to launch a quality-control program meant to identify physicians who consistently over-read or under-read X-rays — as the Hopkins doctors had — and sanction them. The U.S. Department of Labor created programs to ensure miners had better-quality medical evidence, an attempt to level the playing field that had long been tilted in favor of coal-company experts. And a Senate subcommittee held a hearing and wrote legislation that staffers hope will be enacted someday to further reform the benefits system.

From Amazon’s review of Soul Full of Coal Dust: “Taking readers inside courtrooms, hospitals, homes tucked in Appalachian hollows, and dusty mine tunnels, Hamby exposes how coal companies have not only continually flouted a law meant to protect miners from deadly amounts of dust but also enlisted well-credentialed doctors and lawyers to help systematically deny much-needed benefits to miners. The result is a legal and medical thriller that brilliantly illuminates how a band of laborers — aided by a small group of lawyers, doctors and lay advocates, often working out of their homes or in rural clinics and tiny offices — challenged one of the world’s most powerful forces, Big Coal, and won.”

Hamby will be joined at tonight’s Facebook Live event by Alex Kotlowitz, author of four books, including There Are No Children Here and An American Summer. Hamby’s book will be released on Tuesday.

Where did your money go?