An SUV plows through water on a street in Norfolk, Virginia, during a flooding event in November 2015. Photo courtesy of Tal Ezer 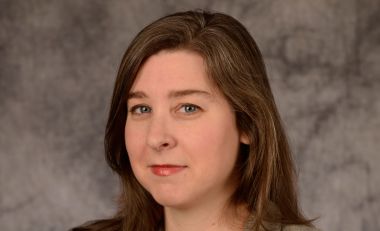 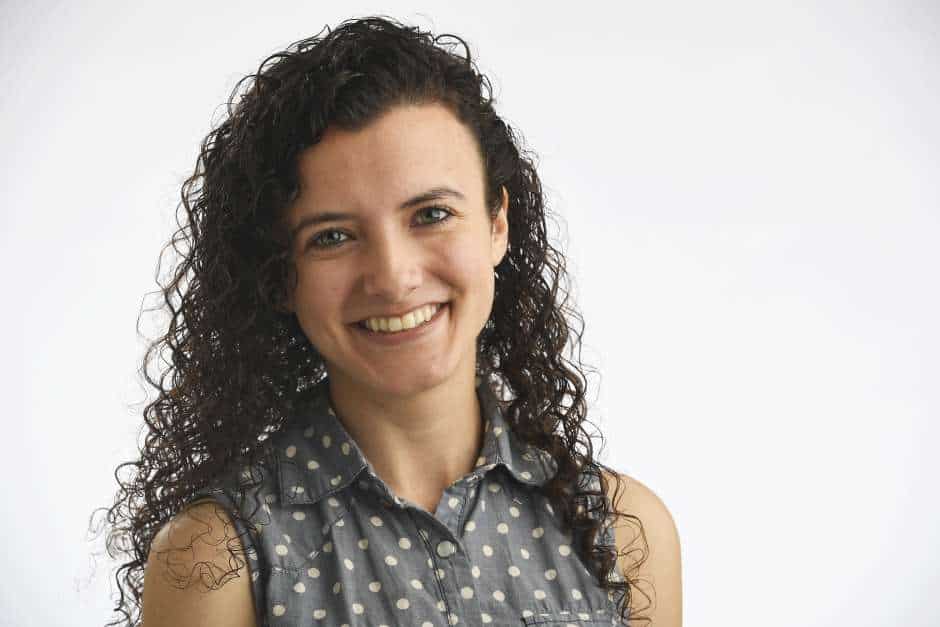 No one has to convince Tuere Brown that climate change is real. Like many of her neighbors, Brown has grown accustomed to the tide-induced flooding that can disrupt daily life in Virginia’s Hampton Roads region, where a sinking shoreline meets a sea level now 15 inches higher than it was 80 years ago — thanks to melting Arctic glaciers and changes in ocean currents.

Over the past year, the Chesapeake, Virginia, teacher has been caught four times in what climate scientists here classify as “minor” flooding, the kind that forces people indoors, washes over cars and submerges roads. In neighboring Norfolk, the most vulnerable city to sea-level rise on the East Coast, people say the water seems to spring up from underground, gushing out of manholes, floorboards and yards.

“The flooding is definitely changing and getting more drastic,” said Brown, who in the wake of Hurricane Matthew last month found swamp water lapping at the front door of her in-laws’ house across town. For two days, the family watched residents of the city’s Deep Creek neighborhood paddle canoes in the streets. When Brown’s father-in-law fell ill, paramedics shuttled him to an ambulance by boat.

The regulation, issued by the U.S. Environmental Protection Agency last year, sets first-ever standards for curbing carbon emissions from power plants, the nation’s largest source of greenhouse gases. It requires that carbon pollution be pared by nearly a third – compared to 2005 levels – by 2030. The plan is America’s primary vehicle for meeting a commitment to slash emissions under the Paris climate accord.

Even before Donald Trump’s upset presidential victory, the plan faced an uncertain fate. Twenty-seven states, along with coal companies, utilities and trade associations, sued the EPA in federal court to block it, and in February the U.S. Supreme Court ordered a stay, halting the plan’s implementation.

Trump’s arrival in the White House stands to deliver a fatal blow. The president-elect has promised to “rescind all the job-destroying Obama executive actions, including the Climate Action Plan,” Obama’s national blueprint for cutting carbon pollution. On the campaign stump, Trump repeatedly described global warming as “a hoax.” He named a climate-change denier, Myron Ebell of the libertarian Competitive Enterprise Institute, to head his EPA transition team.

If the federal plan disintegrates, utilities, now shuttering coal plants and building solar farms to try to meet its carbon limits, must decide whether to stay the course. An analysis of government energy data compiled by the Sierra Club shows the nation’s power plants will likely emit 27 percent less carbon this year than in 2005, Politico reported. That’s most of the way to the Clean Power Plan’s goal of a 32-percent carbon cut by 2030

Environmental advocates question just how quickly a Trump administration can deliver on its campaign promises; a legally binding regulation, they note, is not easy to repeal. It isn’t an executive order, “so Trump cannot say, ‘I’ll just revoke this,’” said Jackson Morris, of the Natural Resources Defense Council, one of a dozen environmental law firms intervening to defend the rule against legal challenges.

A court decision upholding the Clean Power Plan or remanding it back to the EPA in various iterations could come as early as December. A Trump administration could then water down or rescind the rule. “There’s no way to know what that response could be,” Morris said, but “it ain’t going to be fast.”

For now, experts say, only one thing seems certain: Without federal guidelines as a road map, the burden to act on climate change will fall even more heavily on states.

“If we lose the Clean Power Plan, then we lose the floor” that keeps states and utilities from backsliding, said Karl Rabago, executive director of the Energy and Climate Center at Pace University in New York. “It will be possible for states to choose to become pollution havens.”

William Becker, director of the National Association of Clean Air Agencies, a trade group representing state air regulators, predicted that utilities would have to navigate a “patchwork quilt” of state greenhouse-gas programs — a fate worse than the federal guidelines.

Already, there is a wide disparity among the states. Some, like California, Massachusetts and New York, passed laws to cut greenhouse-gas emissions and push utilities toward solar, wind and other renewable-energy sources even before the EPA rule came out. There’s no reason to believe they’ll change course.

In Virginia, the picture is murkier. In August, after state lawmakers banned the Department of Environmental Quality, or DEQ, from implementing the Clean Power Plan, Gov. McAuliffe offered a workaround: He convened a cabinet-level commission to examine what he could do under state law to cut carbon emissions from Virginia’s power sector. The group is holding “listening sessions” and in May of next year will make recommendations.

Molly Ward, McAuliffe’s natural resources secretary, who chairs the commission, said the group will focus on measures the governor could undertake without legislative approval and before his term expires in January 2018.

“The governor states over and over again that climate change is real, and the time is now to act,” she said.

The state’s dominant utility, Dominion Virginia Power, prefers an approach that would allow it to build natural gas plants and, in one scenario, a nuclear unit.

In a 2016 planning document filed with the state, the company acknowledges that “future regulation will require it to address carbon and carbon emissions in some form beyond what is required today.” Yet Dominion is forecasting a significant boost in carbon emissions from its own facilities, data submitted by the company to the state show. Its preferred plan would yield 49 million tons of carbon emissions in 2041 — 80 percent more than it put out in 2012. Because the Clean Power Plan applies only to existing facilities, Dominion could boost carbon pollution without being out of compliance.

In an interview with the Center for Public Integrity, Dominion officials defended the company’s preferred approach and confirmed its carbon projections. But they said the company would still meet the Clean Power Plan’s requirements if the projections proved to be true.

“The goal is to be in compliance with the rule, and the goal of the rule was to reduce emissions from existing sources,” said one Dominion official who asked not to be quoted by name, noting that carbon emissions from new gas plants are covered under a separate regulation.

A Dominion spokesperson declined to comment on what a Trump administration might mean for the utility’s plans.

Given Dominion’s stated intentions, environmental groups are pushing Virginia to cap the total amount of carbon emitted by all power plants. The state has yet to make any decisions, said Michael Dowd, chief of the DEQ’s air division, though his department and the governor’s office “want to do what’s right.”

Tuere Brown, meanwhile, waits for the next flood. Until the 1980s, scientists estimate, Hampton Roads averaged about 20 hours of minor flooding a year. Now it’s 200 — and counting. High tides block major roads to Old Dominion University, Naval Station Norfolk and Sentara Norfolk General Hospital. The puniest of rain storms can isolate neighborhoods. Already, Brown has lost a car engine to flood waters and had to carry schoolchildren, knee-deep in water, to higher ground.

She wonders what else might happen as the sea creeps inland.

‘Get someone up here. We’re all dying.’