Public is hungry for information on accountability and transparency 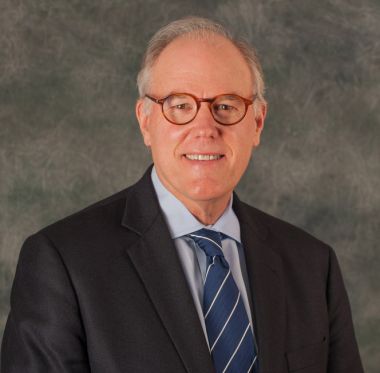 In just its first two days, our State Integrity Investigation — a corruption-risk grade card for every state — has been quoted, praised, assailed or otherwise cited by more than 100 media organizations. The investigation has been featured in outlets such as The Washington Post, the Atlanta Journal Constitution, The Miami Herald and the Chicago Tribune, as well as the Bangor Daily News, the Tucson Sentinel, The Bellingham Herald, NPR and The Huffington Post, just to name a few.

The idea of measuring accountability and transparency in state government seems to have touched a reformist nerve. Our state-by-state comparison, produced with partners Global Integrity and Public Radio International, has illuminated the often obscure, closed-door politics of state governments — from the budget process to pension management, from ethics enforcement to public access to information. State officials who have previously talked about openness and accountability are, in fact, often overseeing backroom bastions with little public scrutiny.

I am pleased to see The New York Times Editorial Board weighed in on Tuesday, leading their page with the headline, “The States Get a Poor Report Card.” As the Times reported, so little has changed in most state capitals: “Budgeting is still done behind closed doors, and spending decisions are revealed to the public at the last minute. Ethics panels do not bother to meet, or never enforce the conflict-of-interest laws that are on the books. Lobbyists have free access to elected officials, plying them with gifts or big campaign contributions. Open-records acts are shot through with loopholes.”

There is nothing like a failing grade, however, to prompt states to push for reform, and that is starting to happen, too. We’ll be reporting on where states are going right as well as wrong in weeks and months to come.