‘James Bond’ actor Daniel Craig donated to Cary Lee Peterson’s super PAC before he was convicted on charges in a separate matter. 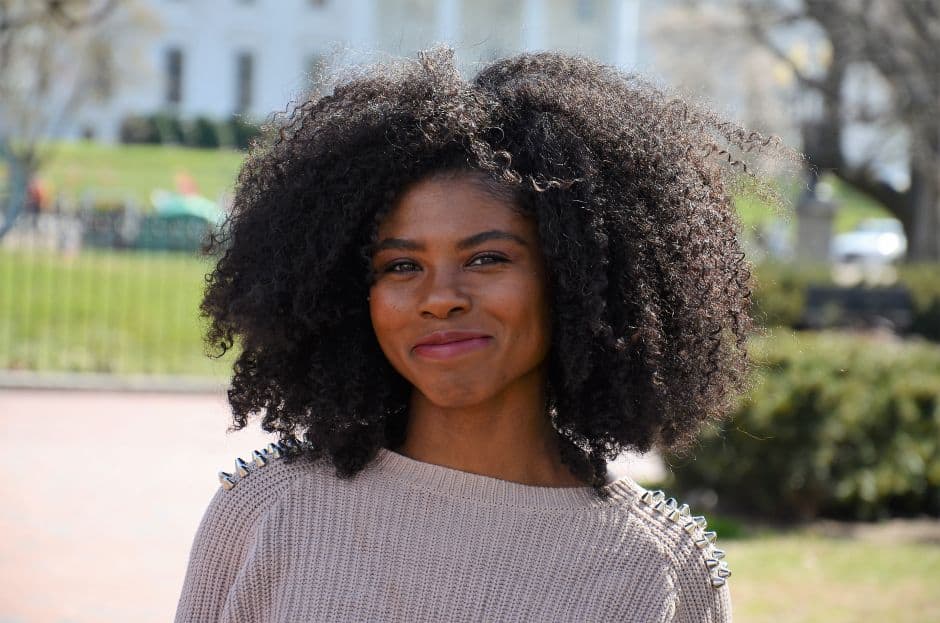 TRENTON, New Jersey — The sky has fallen on the man who seemingly duped “James Bond” actor Daniel Craig and others out of cash through a super PAC purportedly set up to back Bernie Sanders’ presidential bid.

Cary Lee Peterson, 38, of Phoenix, was sentenced to 52 months in prison on charges unrelated to the super PAC  on Thursday. Earlier this year, Peterson was found guilty on two counts of false certification in Securities and Exchange Commission filings and one count of securities fraud.

The Center for Public Integrity in 2015 investigated Peterson’s super PAC, Americans Socially United, ostensibly created to support then-Democratic presidential candidate U.S. Sen. Bernie Sanders. Sanders’ campaign sent Peterson a cease and desist letter, but could do little else. The PAC raised about $90,000, and more than half —  $47,300 — came from Craig.

Peterson’s filings were rife with errors, and the FEC later fined his PAC $7,150 for violating reporting requirements — a fine Peterson never paid. Craig later told the Center that he had made the contribution in good faith to support Sanders’ candidacy. The tale drew attention to the lack of regulation of super PACs, political committees that raise and spend unlimited amounts of money and are subject to little oversight.

The sentencing stretched over two hours, in part because Peterson asked to waive his right to counsel and represent himself, a request the judge denied.

Peterson, chained from the waist down and clad in a dark green prison jumpsuit, told the judge that he understood his cases and the related cases better than his attorney. Thompson, however, said she didn’t believe Peterson was making a “knowing choice.”

Peterson will serve his sentence in Arizona, in a facility yet to be named, Thompson said. He will then be placed on supervised release, the conditions of which include disclosing all his financial information and staying out of the investment industry. In addition, the judge said he should be deterred from incurring any new debt, and refrain from being involved in the investment industry.

During Peterson’s chance to speak before receiving his sentence, he spent most his time on grievances, such as his vision care in prison.

Peterson’s lawyer, Eric Marcy, said Peterson has no assets or ability to pay restitution. At the request of prosecutors, Thompson denied Marcy’s request for bail pending appeal. “We know from trial that this was a man who traveled,” Thompson said. “His specialty is fraud.”