Candidates have better luck with positive ads in early contest 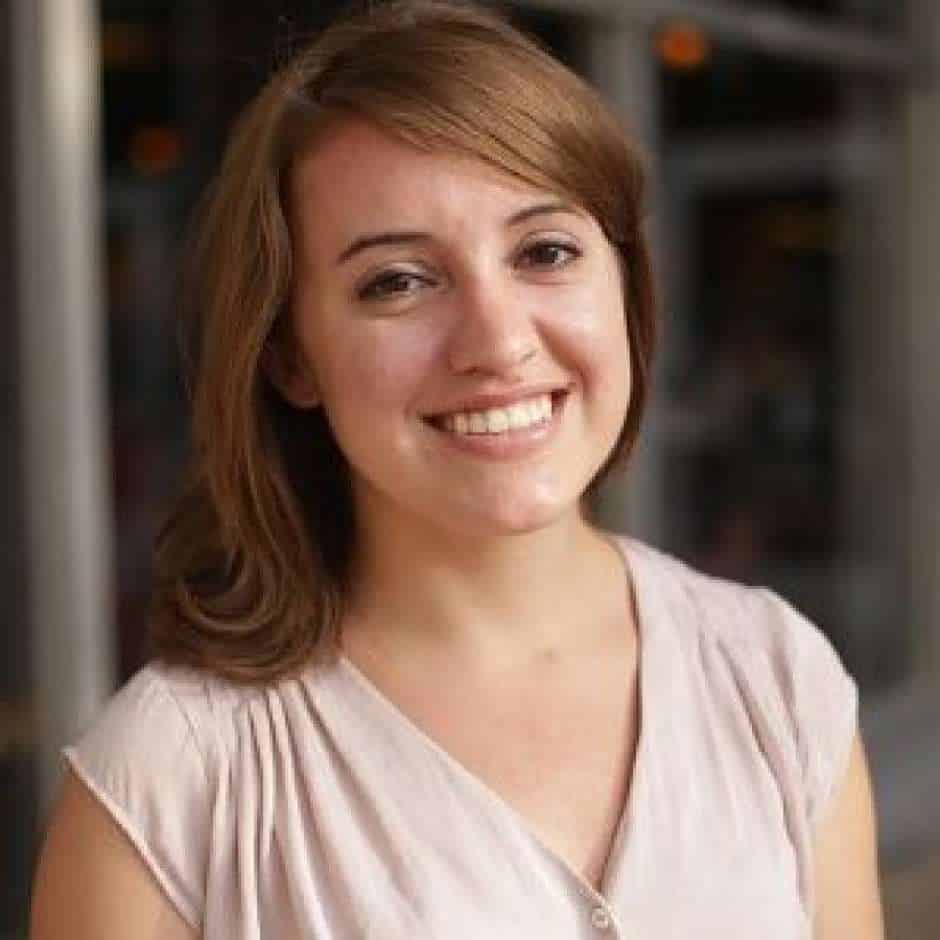 For six months, candidates and outside groups assailed Iowa TV viewers with a nonstop barrage of political ads.

They aired thousands of spots on morning shows. Democrats Hillary Clinton and Bernie Sanders went big on soap operas. Team Rubio sought out football games. Everyone clogged up the commercial breaks on Wheel of Fortune.

Millions of dollars and roughly 100,000 TV ads later, according to a Center for Public Integrity analysis of data provided by advertising tracking firm CMAG/Kantar Media, no one is ready to say any of the ads made the decisive difference in the Iowa caucus on Monday.

But one thing appears to be clear — nice was better than nasty.

Travis Ridout, co-director of the Wesleyan Media Project, which tracks political advertising, said Sanders and U.S. Sen. Marco Rubio of Florida in particular probably benefited from ads introducing themselves to voters and building a sense of viability.

Rubio finished a strong third on the Republican side. Sanders, a U.S. senator from Vermont who identifies as a socialist, nearly tied Clinton, the former Secretary of State and Democratic establishment favorite.

Meanwhile, Right to Rise USA, the pro-Jeb Bush super PAC behemoth, ran the largest number of negative ads and so-called contrast ads, which compare candidates with each other and often have a negative cast.

“They spent an enormous amount of money trying to depress support for other candidates,” said Elizabeth Wilner, vice president at Kantar Media/CMAG. “That clearly failed.”

Early in the campaign season, Bush hired prominent Iowa hand David Kochel, seen as a sign that he would vigorously compete there. But his campaign opted not to air a single ad in Iowa, instead letting the super PAC pick up the slack.

The airtime assault is now poised to continue in New Hampshire, whose first-in-the-nation primary takes place next Tuesday. The number of political ads aimed at the Granite State jumped 76 percent, from 9,029 to 15,917, between December and January.

As the field winnows down, advertising could have a more powerful impact.

“Advertising in the best circumstances makes a difference at the margin that is much more noticeable in a general election when you’re talking about a two-way race over a long period of time,” said Wilner.

Overall, the candidates who led the field in Iowa ran more positive ads than negative ones, according to a Center for Public Integrity analysis of data provided by Kantar Media/CMAG, though the outside groups supporting them typically struck a less sunny tone.

On the Republican side, nearly three-quarters of the ads run by the big winner of the night, U.S. Sen. Ted Cruz of Texas, were positive. Factoring in ads from the cluster of super PACs supporting him, however, drops the percentage of positive ads to not quite half of the total.

Cruz had help from two super PACs — Keep the Promise I and Stand for Truth Inc. — that pumped more than 2,500 ads into Iowa markets during the last three weeks of January through Feb. 1, saturating the airwaves up until caucus-goers cast their ballots.

One other pro-Cruz super PAC, Keep the Promise III, had earlier aired a few dozen ads.

Advertising, of course, only tells part of the story.

Cruz’s victory has also been credited to an organized ground game and a strong performance on the stump, said Scott Reed, who managed Bob Dole’s 1996 presidential campaign and is now senior political strategist for the U.S. Chamber of Commerce.

Larry Levy, the lawyer for Keep the Promise I, a super PAC supporting Cruz, said the group intends to continue on its current course.

“You have a finite amount [of money] and then you figure out what’s the most effective way to use that money, whether you’re running a PAC or a business,” he said.

About 80 percent of the ads run by real estate mogul Donald Trump, who finished second, were positive. That’s essentially the same portion as Rubio and the outside groups supporting him.

Trump didn’t air any ads until January, but then sponsored 6,280 spots in the lead-up to the caucuses on Feb. 1 — an average of about 1 TV ad every seven minutes.

Rubio and the outside groups supporting him took the candidate’s football roots — he was a star player in high school — into account in their ad strategy. They’ve so far aired roughly 400 ads during football games in Iowa and New Hampshire markets, more than any other candidate.

Rubio even produced a football-specific ad in which he “fields” questions while tossing a football. The ad has so far aired 34 times during games in Iowa and New Hampshire markets.

On the Democratic side, Kantar Media/CMAG classified all of Clinton and Sanders’ ads as positive. That includes one Sanders ad widely viewed as attacking Clinton’s ties to Wall Street that doesn’t actually mention her by name.

Ads are expensive, and a good showing in the Iowa caucuses is critical to the ability of campaigns and outside groups to keep attracting funding so they can buy time.

Coming out of Jeb Bush’s sixth-place finish in Iowa, his backers say New Hampshire will be critical.

“He certainly always was expected to do better in New Hampshire,” said lobbyist David Beightol, a Bush backer, who has given $2,700 to Bush’s campaign.

On a phone call with donors Tuesday morning, Bush campaign officials took no questions and asked only for deployment of volunteers, not for money, said a Bush bundler who did not want to be identified discussing communications with the campaign.

“I can imagine they probably have had a conversation which says it’s fools’ folly to ask people to raise money right now,” the bundler said.

“He’s got to come out of New Hampshire looking viable,” the bundler added.

Otherwise, establishment donors will turn to Rubio, who now has momentum after his unexp ectedly strong third-place finish in Iowa.

Cruz bundler Mica Mosbacher, meanwhile, said her phone has been blowing up since the caucus results came in. Prospective donors have been emailing and texting her, including some at 2 a.m. after the caucus win — a change from her typically having to chase them down.

“I am hearing from potential donors that I thought had forgotten me,” she told the Center for Public Integrity.

A typical email for her today: “Ted Cruz had a good night. Any fundraisers coming up?”

Michael Beckel contributed to this report.