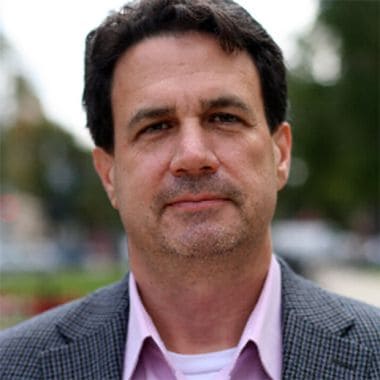 In an extraordinary move, the Federal Election Commission — frequently gridlocked and often criticized as toothless — has fined three so-called “dark money” groups funded by the donor network connected to conservative billionaire brothers Charles and David Koch a total of $233,000 for failing to reveal the source of their funds.

The fines — stemming from a 2014 complaint filed by a Citizens for Responsibility and Ethics in Washington, a watchdog organization based in Washington, D.C. — involved funding of congressional elections in 2010.

The FEC requires organizations that spend money on advertising and other activities designed to help or hurt a federal political candidate for to report who has funded the activity. But if the group paying for the ads is a “dark money” nonprofit, the names of the donors go unreported.

Nonprofits are only required to note who their donors are if the donors indicate that the funds are targeted for a specific race — something that rarely happens.

The groups involved in the FEC complaint claimed that the funds they collected from the Koch network were not meant for specific ads or races and were not required to be reported.

But in this case, the connections between the funder, the recipients of the funds and the ultimate purpose of the funds were apparently too obvious for the FEC to ignore.

“These rules provide some of the only windows into the funding of dark money groups, but the FEC almost never penalizes groups that break them,” CREW Executive Director Noah Bookbinder said in a press release announcing the settlement. “It is hard to overstate how significant this is.”

Those groups in turn paid for ads that helped dozens of Republican political candidates — or attacked Democratic candidates — during the 2010 midterm election.

The case hinged on Sean Noble, a conservative political consultant with extensive ties to the Koch network.

Noble was executive director in 2009 and 2010 of the Center to Protect Patient Rights. He was also owner of Noble Associates, which was a subcontractor to media consulting firms that produced and placed advertising during the elections for the three “dark money” groups, according to the conciliation agreement.

Noble, according to the agreements, assisted the three groups with targeting specific members of the House of Representatives in the 2010 elections. The “dark money” groups, in turn, focused on those races, at least in part, in their advertising.

Noble, who has since fallen out of the Koch network’s good graces, could not immediately be reached for comment.

The agreement was announced by CREW based on documents it received from the FEC.

The FEC declined to comment and did not release information about how the agency’s six commissioners voted. The documents in the case, according to an FEC letter sent to CREW and dated July 8, will be released within 30 days.

This story was co-published with Newsweek.