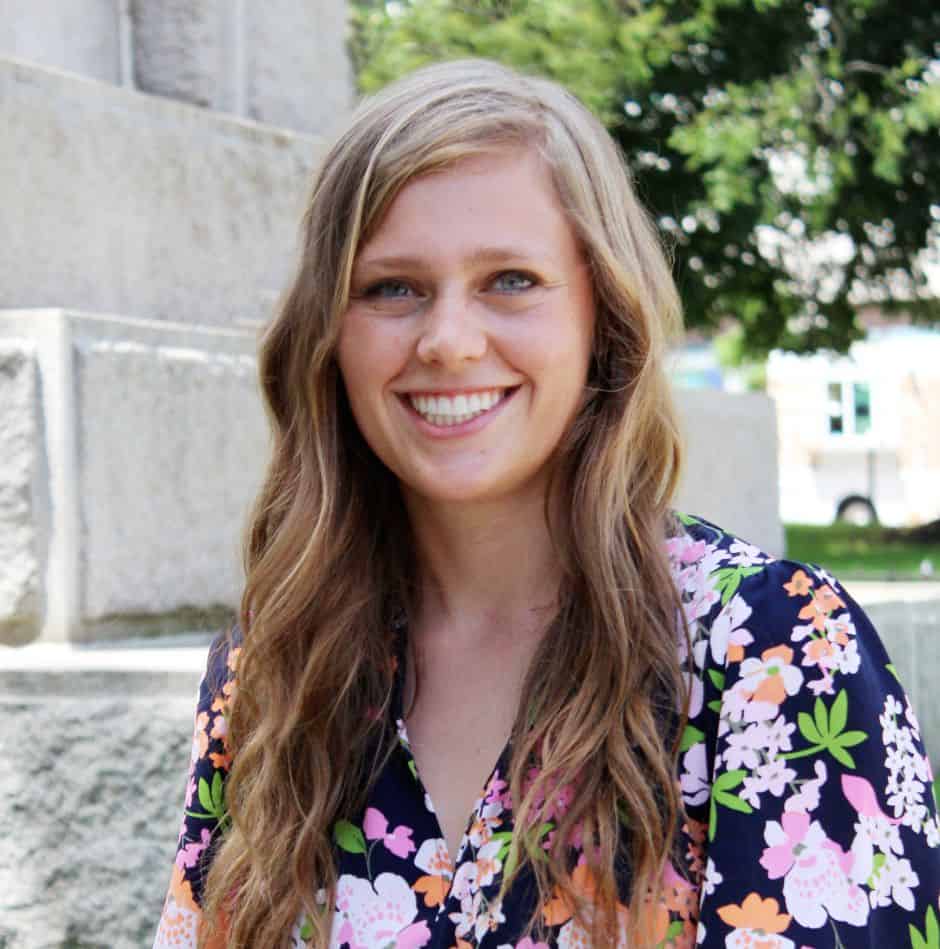 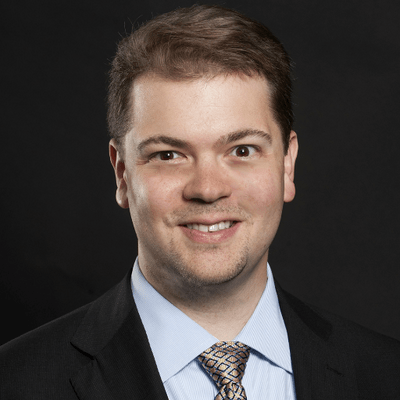 This article was co-published by Public Radio International

We crunched a lot of numbers this year. Here are a few that stand out.

$4,228,162: Total payments to Trump-owned properties by candidates and political committees during the 2016 election cycle.

12: Minimum number of registered lobbyists that donated money to Trump’s transition team, even as he ordered all lobbyists to leave the team.

151: Number of state legislators who went on trips to Turkey subsidized by groups affiliated with a controversial Turkish cleric.

90: Percent of proceeds from the Trump Victory Committee that state political parties transferred to the Republican National Committee during the 2016 election cycle.

18: Minimum number of states that considered legislation to change how much money they can give to politicians.

7: Number of states that conducted special congressional elections in 2017.

5:42: Ratio of the non-candidate groups actually based in Georgia to those based elsewhere. Together, Georgia-based groups spent less than $100,000.

$55,000: How much the National Rifle Association spent on anti-Jones mailers in the Alabama race.

45: The number of transoceanic tankers listed on the website of Diamond S Shipping. Commerce Secretary Wilbur Ross divested his interest in the company after an investigation by the Center for Public Integrity.

$923,100: Amount the host committee for the Republican convention received from an LLC secretly funded with corporate dollars that paid for a posh hideaway for Republican lawmakers to use during the 2016 convention.

$5,000: Contribution made in November by the political action committee of NBC Universal and Comcast to the re-election campaign of Sen. Ted Cruz, R-Texas. Cruz in 2015 declared “war” on NBC News and the “liberal media,” writ large.

6: Minimum number of Supreme Court justices that are millionaires. Justices report their wealth in ranges, so potentially all nine justices could be worth one million or more.

100: Percent Trump has the back of police officers, Trump himself said during a speech to law enforcement officials on Dec. 15. Trump added that he is a “true friend and loyal champion” of police — “more loyal than anyone else can be.”

29: Percent of Americans who say they are at least “somewhat familiar” with the FEC.

30: Percent of Americans who say they’ve never heard of the agency.

3,000: Number of different advertisements Russian operatives sponsored and promoted via Facebook to influence U.S. politics during the 2016 campaign and beyond, according to Congress.

$8.7 million: Amount Facebook spent on lobbying the federal government in 2016.

$4.2 million: Total amount the financial industry interests have given Rep. Jeb Hensarling, chairman of the House Financial Services Committee and one of the leaders working to roll back banking regulations in the Dodd-Frank law.

$162,000: The average amount the financial industry has given active House members.

$106 million: Amount telemarketing company Outreach Calling kept of the $118 million it raised for its client charities from 2011 to 2015.

10: Median number of hours each week most people think members of Congress spend “dialing for dollars.” It’s more like 30 to 40 hours.

57: Percent of people who say limits should be placed on how much money super PACs can raise and spend.

0: “Chance in hell” of congressional Democrats’ efforts to overturn Citizens United will succeed, according to a government accountability watchdog.

Allan Holmes and Liz Essley Whyte contributed to this report

InfoCision agreed to pay $250,000 to settle complaint of ‘false and misleading’ tactics.