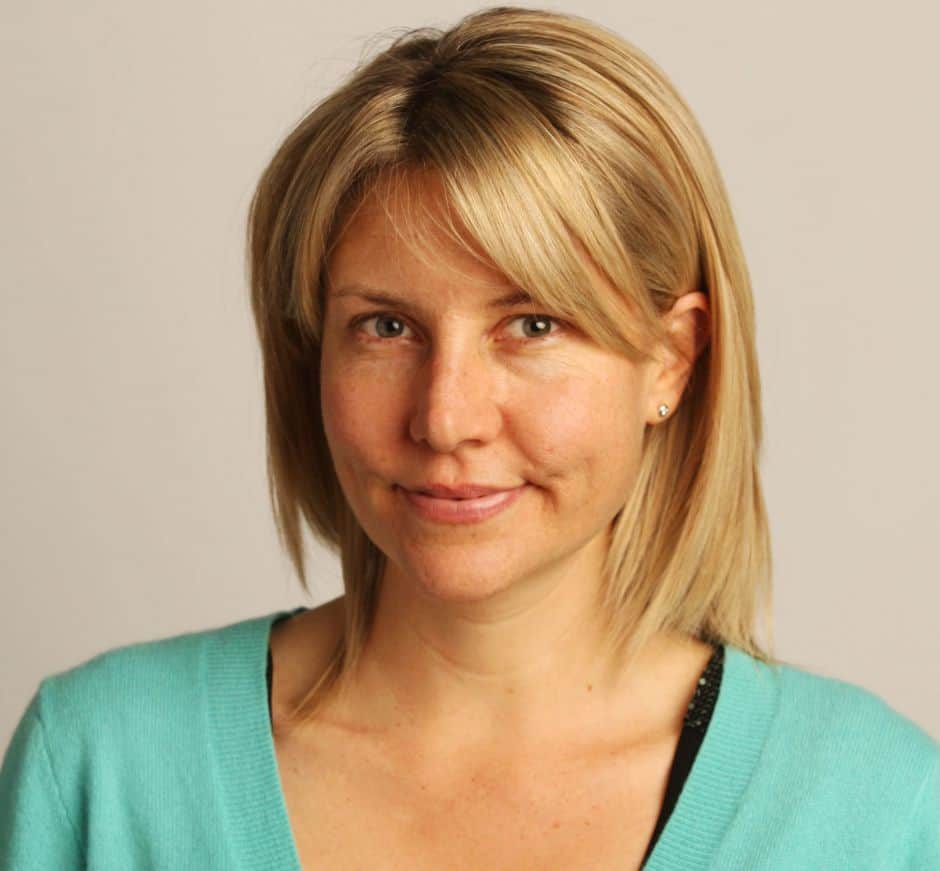 The doctor is in the race.

​The Center for Public Integrity’s money-in-politics resources about 2016 hopefuls:

Carson, the first neurosurgeon to successfully separate Siamese twins conjoined at the head, became a conservative star in 2013 after delivering a fiery speech at the National Prayer Breakfast against President Barack Obama’s health reform overhaul. Carson formed a presidential exploratory committee in March, but by then, supporters had already contributed millions of dollars to super PACs created to back his prospective bid.