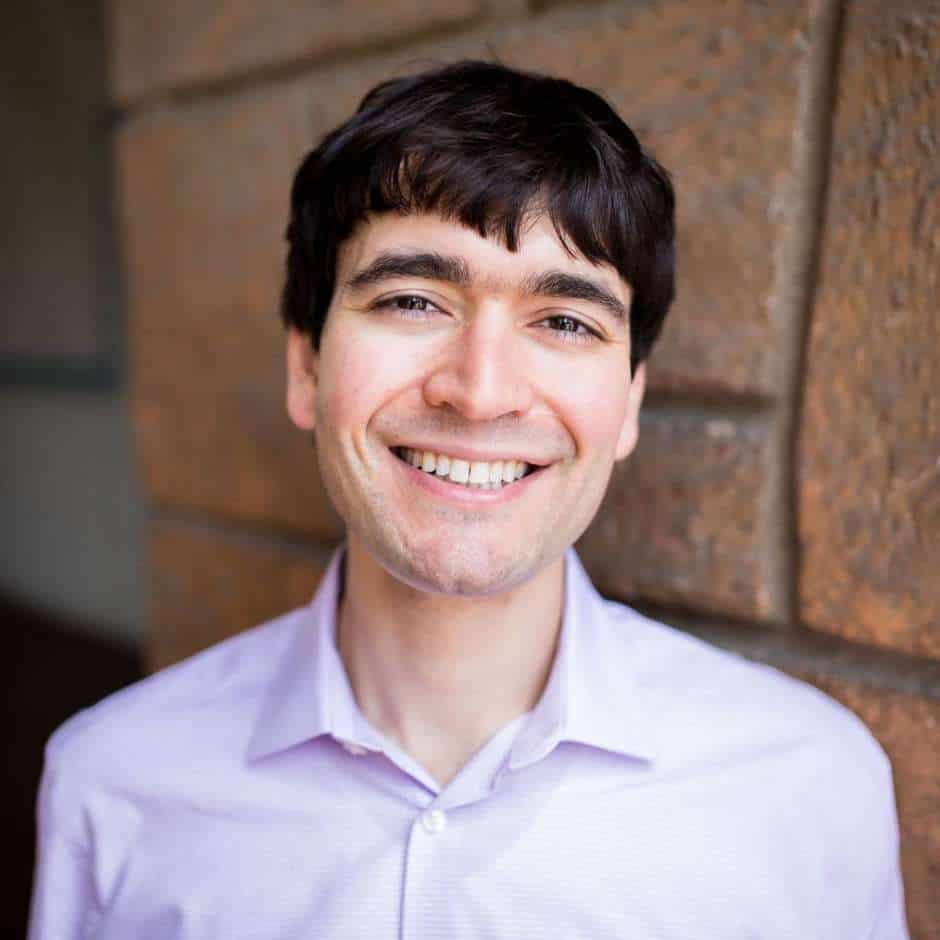 Wage theft is pervasive in the U.S. In 2019 alone, the Department of Labor cited about 8,500 employers for stealing $287 million from workers. This long-standing practice affects companies large and small and in every industry. Even the venerable USPS is a major offender.

Immigrants are among the workers most vulnerable to wage theft. A Center for Public Integrity analysis of Labor Department data found that industries with higher percentages of foreign-born workers had higher rates of wage theft.

One of those industries is the cut-and-sew garment business. The industry employs about 265,000 workers nationally, of whom 42% were born outside the U.S. (the highest in the nation). It also had the second-highest rate of wage theft cases.

Learn more about the companies with wage theft cases involving 100+ workers from our chart below.

The holiday rush is here. Will mail carriers get paid for all their work?

The USPS has a habit of shorting workers on pay, private arbitration awards show.