Analysis: The social media company’s big lobbying and campaign investments could shield it from talk of significant regulations 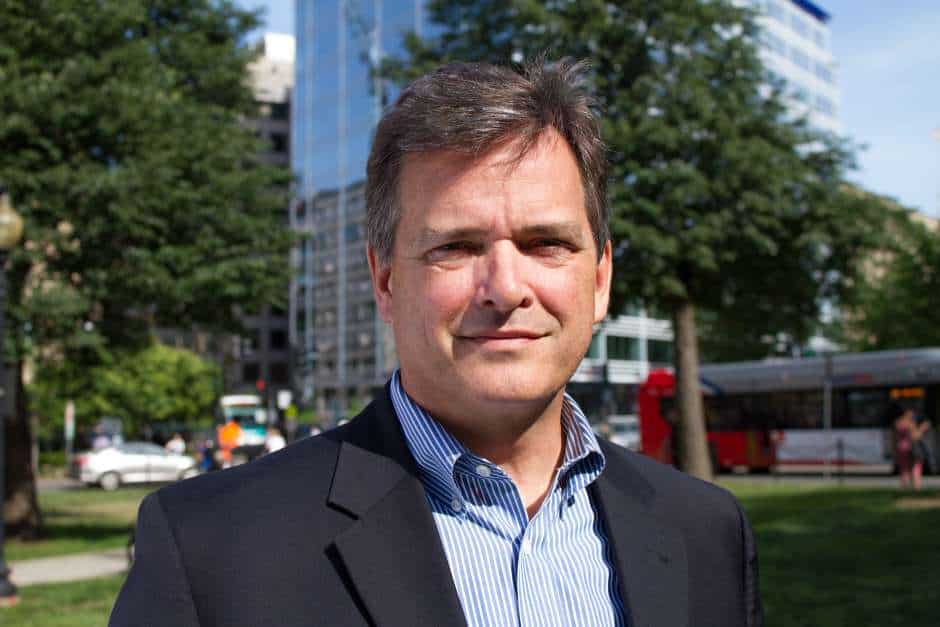 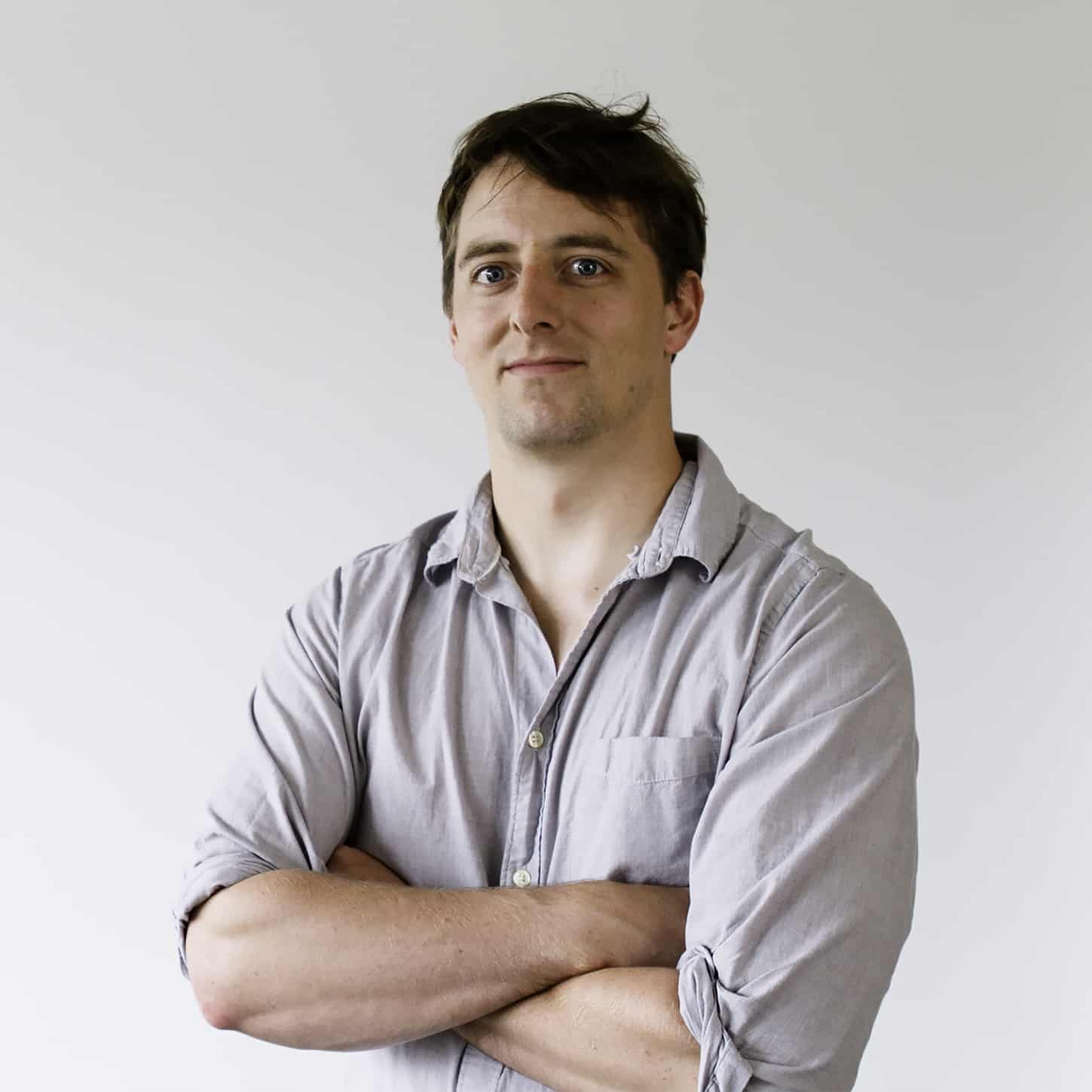 Mark Zuckerberg may look like a lonely figure when he sits down today to face grilling from a joint Senate committee about privacy and election interference. But in reality, he’ll be far from alone — because his company, Facebook, has in just a few short years built a massive lobbying entourage of Washington power brokers.

And that influence — along with Zuckerberg’s expected mea culpa — may be enough, privacy experts say, to blunt any talk of significant consumer privacy regulations meant to reign in Facebook and other tech giants, regardless of the angry bluster Zuckerberg endures on Capitol Hill both today and tomorrow.

“I think it will be really interesting whether Republicans give Facebook a pass given Zuckerberg’s prostrate apology stance — ‘I’m sorry, I’m sorry. We won’t do it again,’” said Jonathan Taplin, author of Move Fast Break Things: How Facebook, Google, and Amazon Cornered Culture and Undermined Democracy. “I have a feeling a lot of Republicans who hate regulation of any kind will give him a pass,” and Democrats on the committee “will probably try to hold his feet to the fire, but I’m not positive that will be enough.”

For the past couple of weeks, Facebook has faced intense criticism after reports that Cambridge Analytica, a political consulting firm tied to President Donald Trump’s 2016 campaign, accessed the personal data of 87 million Facebook user accounts. Zuckerberg, long reluctant to personally deal with Washington, agreed to come to the capital to testify today before a joint hearing of the Senate Judiciary and Commerce committees and tomorrow at the House Energy and Commerce Committee. To get ready, Zuckerberg has been prepped in part by Washington law firm WilmerHale, which specializes in data security and privacy law, according to The Wall Street Journal.

“Our joint hearing will be a public conversation with the CEO of this powerful and influential company about his vision for addressing problems that have generated significant concern about Facebook’s role in our democracy, bad actors using the platform, and user privacy,” said Sen. John Thune, R-S.D., chairman of the Commerce, Science and Transportation Committee.

Published reports indicate Zuckerberg plans to apologize for the privacy lapses and fake news that led to election meddling, and offer proposals for how the company plans to bulk up protection of users’ privacy. Last month, Zuckerberg suggested in a CNN interview that some government regulation is not out of the question, and offered ideas about what type of rules Congress could pass.

Zuckerberg acknowledged his company’s handling of users’ data hasn’t lived up to their expectations. The company “made mistakes, there’s more to do, and we need to step up and do it,” Zuckerberg wrote in a Facebook post in March. Facebook announced it will introduce a centralized system to give users more control over privacy and security settings, and will limit information advertisers can use to target ads to Facebook users.

But those who have followed Facebook aren’t sure Zuckerberg is sincere.

“If we’ve learned anything from Facebook historically it’s that they are willing to tell one story to the public and do something different behind the scenes,” said Alvaro Bedoya, the executive director at the Center on Privacy and Technology at Georgetown University.

Part of the firm’s behind-the-scenes playbook depends on muscular lobbying. Technology companies, led by Facebook, Amazon, and Alphabet, parent company of Google, assembled a huge lobbying presence in Washington relatively quickly, becoming among the most powerful influence peddlers in the capital, according to a Center for Public Integrity investigation in 2016.

Source: Center for Responsive Politics and Center for Public Integrity

Facebook only began ramping up lobbying and campaign contributions in 2009, just five years after launching its social networking site and long before Cambridge Analytica and its influence on the 2016 election thrust the company into the spotlight.

Employees and political action committees of Facebook, Alphabet and Amazon also increased campaign contributions in the latest election cycle ending in 2016. Facebook gave more than $4.6 million in donations during that cycle and has spent more than $800,000 preparing for the 2018 midterms through March, including significant contributions to House and Senate committee members who will question Zuckerberg this week. Alphabet and its employees gave $8.8 million in campaign contributions during the 2016 election cycle and have given more than $2 million for the 2018 midterms.

Campaign contributions from employees and political action committees of three major internet companies since 2000. 2018 election cycle figures are based on data released March 29, 2018:

Source: Center for Responsive Politics and Center for Public Integrity

These cash outlays have by most accounts been immensely successful. The last consumer privacy bill Congress passed was in 2009, the Health Information Technology for Economic and Clinical Health Act. That was the year tech companies began ratcheting up lobbying spending and got serious with campaign contributions. Congress had averaged passing a consumer privacy law once every two years since 1968, the Center for Public Integrity has previously reported.

Despite Facebook users’ uproar over Cambridge Analytica and fake news — and this week’s Kabuki theater in Congress — major new privacy regulations are unlikely, privacy experts said. It’s hard enough to pass laws that regulate one company, such as just Facebook, but even harder when Congress takes on an entire industry that employs thousands of people and makes tens of billions of dollars in profits for itself and other related firms. Much of that income is essentially based on keeping privacy legislation at bay.

In addition to lobbying Congress on privacy legislation, Facebook reports engaging with regulatory agencies like the Federal Trade Commission and Federal Communications Commission on issues such as internet security and Internet privacy. In its latest filing covering the end of 2017, Facebook reported hiring a former legislative director and national security adviser to Jeff Sessions, previously a senator but now the U.S. attorney general. Facebook has also reported lobbying Sessions’ Justice Department on issues such as intellectual property, immigration reform and tax policy.

Technology companies are also active at the state level. On Thursday, a day after Zuckerberg’s testifies to the House committee, lawmakers in Illinois will hear arguments on an amendment to that state’s biometric privacy law, the strongest of its kind in the nation, which governs technology such as facial recognition.

The amendment would limit the law to cover only “confidential and sensitive information” and has the support of the Illinois Chamber of Commerce. Critics of the law in its current form say the definition of “biometric data” is overly broad and exposes businesses to unnecessary lawsuits.

Facebook is currently battling a lawsuit filed under the biometric law, and Bedoya said the amendment the Illinois Legislature will vote on would amount to a “clean gut” of the law’s consumer protection provisions.

“That should give you a sense,” he said, “for how contrite the industry is.”

You may republish this story under a Creative Commons Attribution-NonCommercial-NoDerivs 3.0 Unported License.

Under Trump, millions of low-income people lose access to cellphones

Our top stories in business and politics this year