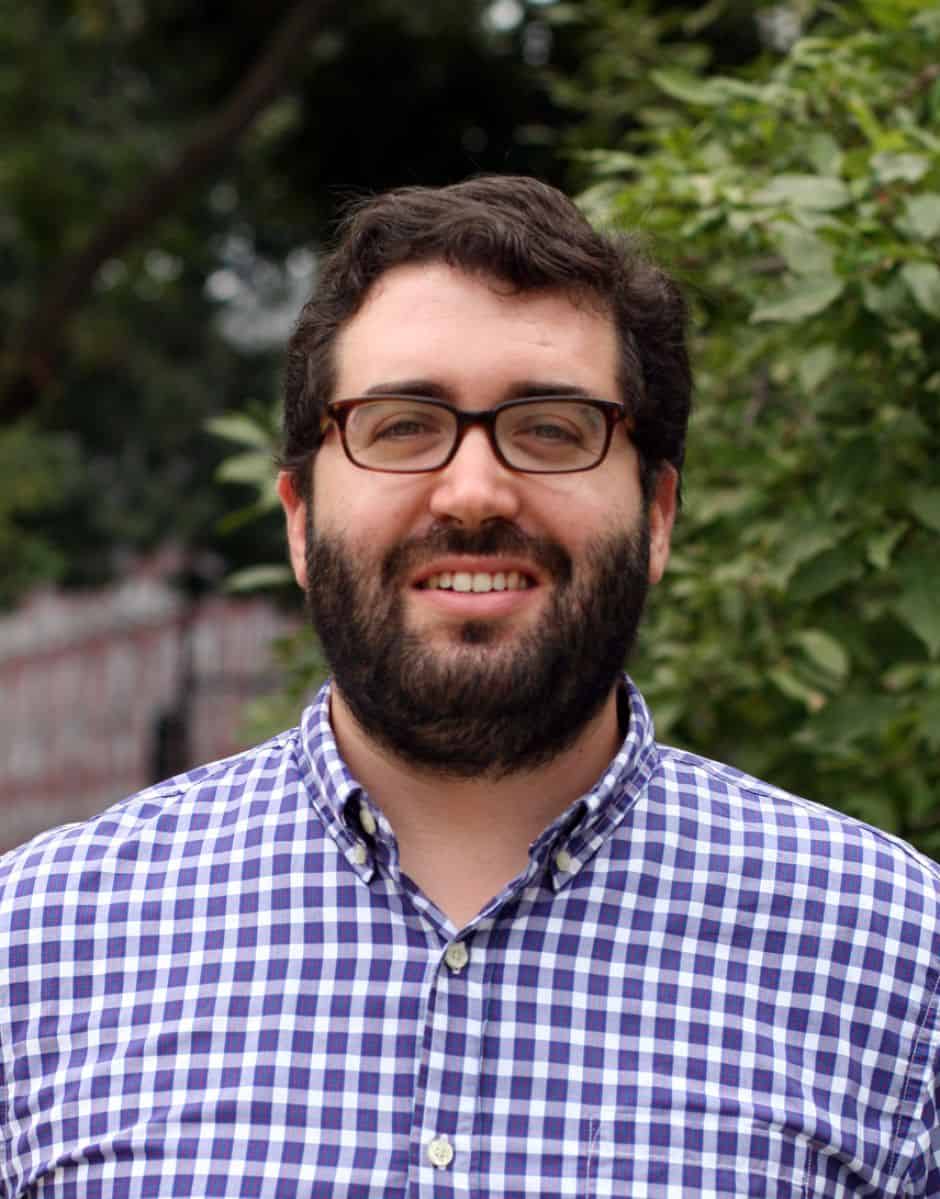 For the main analysis of nursing home staffing, the Center for Public Integrity downloaded the 2012 Medicare cost reports for skilled nursing facilities. The Center extracted data about the number of resident days and the number of hours paid according to staffing position and divided the total number of hours paid by the number of resident days to get an average daily level of staffing by position, as well as total staffing. From there the Center connected the results of that calculation with 2012 data it had downloaded from the Nursing Home Compare website and calculated which dataset reported the higher staffing level for each direct care position, and for total staffing.

The Center modeled its analysis on a recommendation from Charlene Harrington, professor emeritus of nursing at the University of California, San Francisco, and on a peer-reviewed article by Bita Kash, Catherine Hawes and Charles Phillips that appeared in the August 2007 edition of The Gerontologist. The Center used data from the Centers for Medicare and Medicaid Services to calculate the number of standard survey inspections for each year from 2008 to 2012, and used Nursing Home Compare to compute the difference in the number of nursing homes in those two years.

For a piece on racial disparities the Center connected data from Vincent Mor of Brown University that contained facility-level information about nursing home residents’ age, entering sickness, activities of daily living, racial composition and admissions per bed with the previous data set.The Center also used the Area Health Resource File to include the degree to which an area was urban or rural, and did a Herfindahl-Hirschman Index analysis to assess the relative amount of market concentration by county, city and zip code.

It is important to note that the analysis was based on hours paid, not hours worked. Hours paid includes vacation and sick time, so is often higher than hours worked. As a result, the Center’s findings on staffing discrepancies are conservative ones.

For a piece on HUD loan guarantees for poorly-rated nursing homes, the Center looked at homes that had received HUD-backed mortgages during the years 2009 to August 2014, and then looked through ratings data from Nursing Home Compare to determine the overall quality rating those facilities received the month before they received the HUD-guaranteed loan. The Center used the ratings for December 2013 to evaluate nursing homes that received HUD-backed mortgages in February and March 2014. For the homes that received loans in April through August 2014, the Center used ratings data from April 2014. The Center then looked at mortgage data from HUD from 2001 to 2012 to determine the number of facilities among the 1-star homes with HUD-backed mortgages that had received an earlier loan.