The pandemic aid for small businesses exposed many of the cracks in an unequal system. Midstream fixes helped show some ways to reach people more equitably in a crisis, but changes came late. 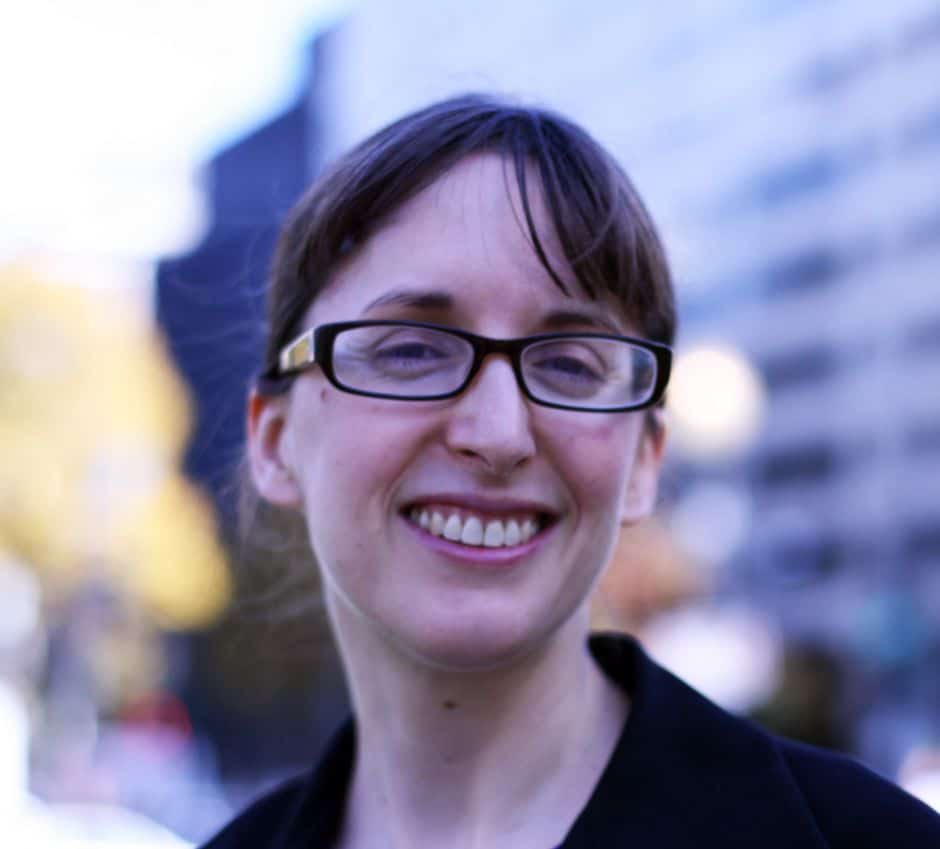 As a key pandemic-aid program pushed money out faster to bigger companies and majority white areas than to small firms and communities of color, the U.S. Small Business Administration made repeated changes to try to make it more equitable.

Some worked. Some didn’t. Now that the Paycheck Protection Program is almost entirely in the rearview mirror, here are some lessons learned from a year of reporting on it that speak to more than just this forgivable-loan effort.

If you don’t account for inequality, you’ll get more of it.

The way the PPP loans gushed out in the early part of the program followed the usual pathways carved by decades of lending disparities, reinforcing them even as pandemic effects hit business owners of color hardest.

The legislation that created the program dictated that it should prioritize “underserved” markets, including low-income areas, rural places and businesses owned by people of color. But the Trump-era Small Business Administration launched the PPP in April 2020 with rules that weren’t crafted to do that — and waited two-and-a-half months to even mention it to lenders.

The statement to that effect came out two weeks before what was at the time expected to be the end of the program.

In a survey conducted between late April and mid-May 2020 for the advocacy groups Color Of Change and UnidosUS, more than 60% of Black and Hispanic business owners said they’d either received no assistance from the PPP and other aid programs despite applying, or they were still waiting to hear back about approval.

Later changes, many made by the Biden administration shortly after inauguration in the early part of 2021, expanded eligibility, set aside money specifically for the smallest firms in lower-income areas and made other changes aimed at shrinking disparities. That helped, small business advocates say.

Among the tweaks was a two-week period from late February to early March that limited applications to businesses, including nonprofits, with fewer than 20 employees. At the end of that window, the SBA said the daily average rate of new loans for businesses owned by people of color, women and rural residents all increased.

“By the time PPP closed in June 2021, lending in traditionally underserved counties was proportional to their representation in the overall small business community,” the U.S. Government Accountability Office said in a report. “While lending to businesses with fewer than 10 employees remained disproportionately low, it increased significantly over the course of the program.”

But all these fixes happened in a crisis, when the timing of aid could make the difference between survival and closure.

“Our conclusions on how the program has helped businesses most in need is that the adjustments were absolutely correct in the carve-outs to ensure that those with a smaller-scale operation with fewer employees were equally qualified,” said Amanda N. Jackson, Color Of Change’s Economic Justice Campaign director. “Unfortunately, it was a little late.”

Given the long history of lending disparities, Jackson thinks the federal government should have anticipated that an aid program with lenders as the go-between would require careful handling.

“Federal relief must, must, must respond to those kinds of hurdles if it’s serious about the existence of Black businesses,” she said.

Asked what it learned from the PPP, the SBA said in a statement that “we’re looking at doing more through policy and process to remove those historic impediments, and partnerships and outreach to more equitably reach and distribute our services to business owners of color and women-owned businesses.”

If you don’t keep good data, you complicate efforts to track (and improve) results.

The SBA asks borrowers to voluntarily share their race and other demographics when applying for its main small business loan program. It launched the PPP without those questions.

Some lenders asked anyway, but it meant that the lion’s share of applications were coming in without that information.

What should have been a simple question — is the program reaching different groups of people equally, and if not, who’s in need of more help? — required a lot more effort to answer.

Journalists and academics had to find workarounds like determining how well the PPP was reaching communities of color compared with largely white areas or low-income neighborhoods vs. wealthier places.

Some of that data, meanwhile, came only after newsrooms — including the Center for Public Integrity — sued the SBA to release it. (Public Integrity is also among the news organizations to receive PPP loans.)

And the SBA didn’t release data about the applicants turned down, the National Community Reinvestment Coalition notes. Home mortgage denials, by contrast, are tracked just like approvals, and that’s allowed analyses showing evidence of discrimination.

If you don’t design the help with very small businesses in mind, they’ll fall through the cracks.

Many businesses are run by sole proprietors and might have no employees beyond the owner. Black-owned businesses, constrained by lending disparities and the racial wealth gap, are particularly likely to have this structure. But the PPP was challenging for these entrepreneurs to access.

Sole proprietors, independent contractors and gig workers couldn’t even apply in the first week of the program, a point when the money was going fast. (It ran out that next week. Congress stepped in to add more funds.)

One of the 2021 rule changes helped a lot, said Michael Rapaport, president and chief operating officer for Accion Opportunity Fund, a PPP lender and organization that focuses on businesses underserved by the financial industry. Calculating the loan amount off gross income rather than profit increased the number of entrepreneurs who qualified.

“That was a big win for sole props,” Rapaport said. “If only that had been done at the beginning, that would have been really nice.”

If you want to give mission-driven lenders a boost, make sure the benefit will actually be beneficial.

The final round of PPP lending started in mid-January, in the final days of the Trump administration, and ended May 31. At both ends, the SBA had a short window of exclusivity for community lenders whose mission is to focus on businesses and communities poorly served by the finance sector.

The first window was a mess, participants say.

Community lenders “raced to understand SBA’s new systems and program rules, many of which were published only hours before the scheduled opening of the application period,” Lisa Mensah, president and CEO of Opportunity Finance Network, said in testimony to a U.S. Senate committee.

That made it “the guinea pig period,” dragging down its effectiveness, Rapaport said.

“The intention was to give us a leg up, but in the end, it didn’t really help,” he said. “We worked out the kinks in the system, and then everyone else joined in.”

If you received aid as a borrower, get ahead of any later deadlines (e.g. forgiveness).

The PPP is a forgivable loan, which means borrowers won’t have to pay it back — but only if they apply for that forgiveness and get approved.

Three-quarters had applied by mid-November. PPP guidelines don’t set hard deadlines for those applications, but earlier is better. Wait too long, and you’ll have to at least start repaying the loan.

“Don’t be shy about the application,” Rapaport said. “Get it forgiven. There’s no reason not to try.”

If you need help, keep pressing.

Some borrowers got across the finish line with PPP only because they switched lenders. Persistence can make a difference, though when you’re trying to keep a business together in a crisis, finding the time for it is no easy feat.

The PPP ran out of money months ago. But the SBA has other pandemic help, and some lenders have specialty programs for businesses digging out of COVID-19 holes.

The Southern Opportunity and Resilience Fund, for instance, is available in 15 states and Washington, D.C. On the West Coast, there’s the California Rebuilding Fund. The loans they offer aren’t forgivable, but the interest rates are lower than average.

Jamie Smith Hopkins is a senior reporter and editor at the Center for Public Integrity. She can be reached at jhopkins@publicintegrity.org. Follow her on Twitter at @jsmithhopkins.

The evidence is piling up that pregnant people should get vaccinated

Yet only a third in the U.S. have gotten the COVID-19 shot.

Once again, some states are choosing who gets COVID-19 care