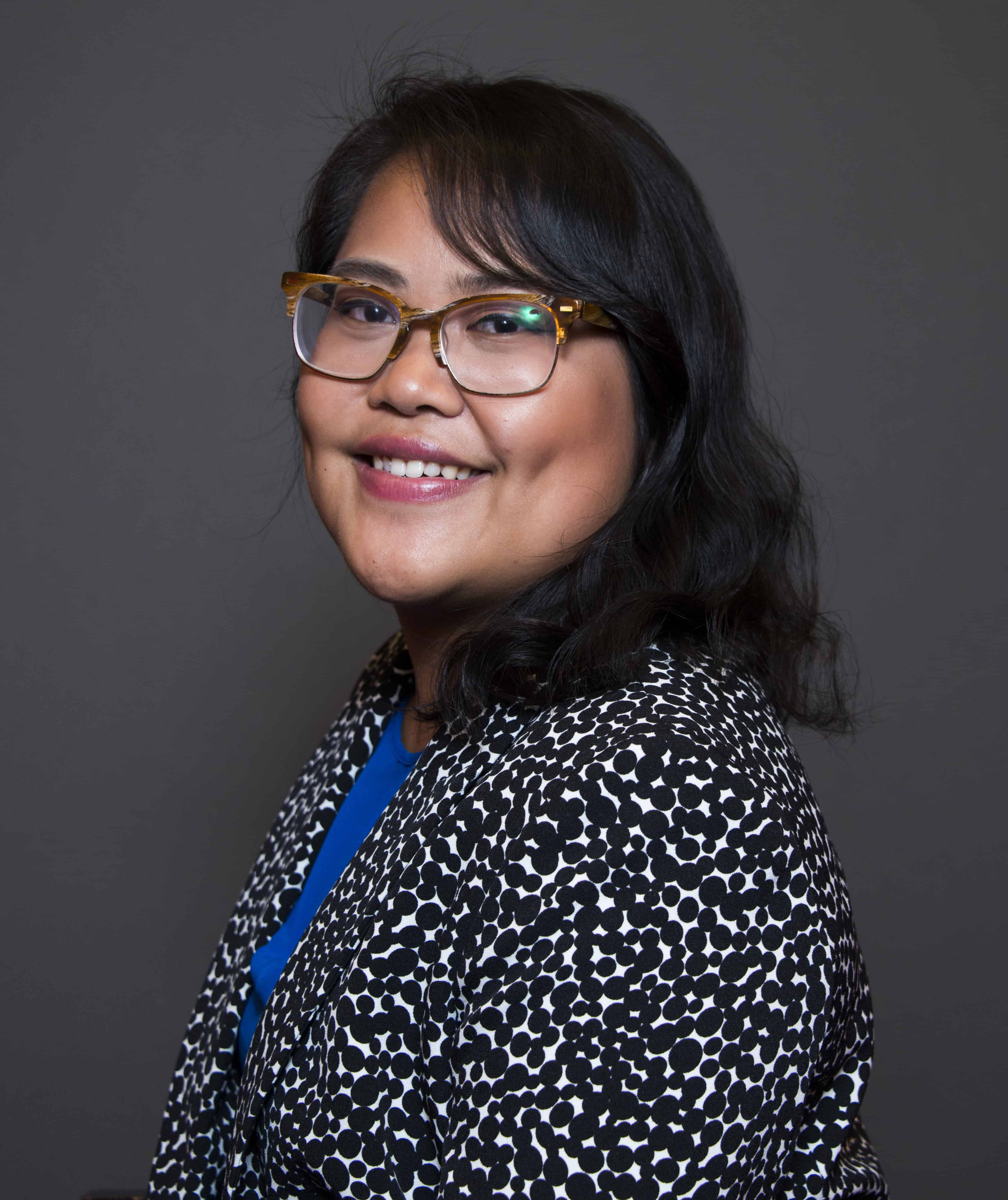 Update: Jan. 27, 12:40 p.m.: On Jan. 26, President Joe Biden asked the attorney general to “explore opportunities” to prevent hate crimes, harassment, bullying and discrimination against Asian Americans and Pacific Islanders, and ordered federal agencies to “ensure that official actions, documents, and statements, including those that pertain to the COVID-19 pandemic, do not exhibit or contribute to racism, xenophobia, and intolerance against Asian Americans and Pacific Islanders.” His executive order said the federal government “must recognize that it has played a role in furthering these xenophobic sentiments through the actions of political leaders.”

Sixteen Democratic senators, including Jack Reed and Sheldon Whitehouse of Rhode Island, Mazie K. Hirono of Hawaii and Cory Booker of New Jersey, are urging the U.S. Department of Justice’s Civil Rights Division to address a surge in discrimination and hate crimes against Asian Americans and Pacific Islanders (AAPI).

The joint letter, sent May 1, cited a Center for Public Integrity report, co-published with NBC News, that found little response by the federal government to the rise in hate crimes and other incidents amid the coronavirus pandemic, despite FBI warnings. The report also found that the response to pandemic-related hate in AAPI communities was not as robust as actions taken to stem anti-Asian backlash during the 2003 severe acute respiratory syndrome (SARS) outbreak and after the 2001 terrorist attacks.

“It is critical that the Civil Rights Division ensure that the civil and constitutional rights of all Americans are protected during this pandemic,” the letter said, calling the inadequate response a “sharp break from the efforts of past administrations, Republican and Democrat alike.”

In addition to requesting a plan detailing how the DOJ’s Civil Rights Division should address the increase in incidents, the senators asked that the agency designate an official to coordinate a review of discrimination episodes and hate crimes; provide monthly reports to Congress; and conduct extensive outreach with community-based organizations and AAPI leaders.

Despite the World Health Organization’s warnings against using stigmatizing language to refer to COVID-19, the disease caused by the coronavirus, President Donald Trump and some members of his administration have referred to the “Chinese Virus” and the “Wuhan Virus.” CBS reporter Weijia Jiang also said that one member of the administration called the coronavirus the “Kung-Flu.”

In late March, Trump attempted to reverse course, saying Asian Americans needed to be protected against discrimination. However, experts remain wary and argue that the damage has already been done.

A Public Integrity/Ipsos poll found that more than 30 percent of Americans have witnessed someone blaming Asians for the virus. Sixty percent of the Asian Americans surveyed said they have seen the same behavior. And though a majority of Americans say the pandemic is a natural disaster, about 30 percent blame China or Chinese people, the poll found. Advocates say they are worried about what will happen as stay-at-home orders lift.

The senators have given the DOJ until May 15 to respond to their letter.

Have you experienced COVID-19 related hate? Let us know by filling out our form or reaching out to Public Integrity’s audience engagement editor, Kristine Villanueva, at kvillanueva@publicintegrity.org

As Georgia reopens, its intensive-care beds are largely full