Patrons board a train while wearing masks at the Alantic Avenue station in the Brooklyn borough of New York. (AP Photo/Frank Franklin II) 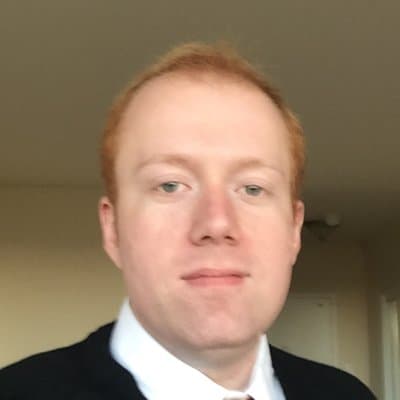 New data from New York City shows COVID-19 is infecting and killing people in majority black and Hispanic communities at higher rates than in communities that are mostly white.

The stats do not count hundreds of New Yorkers who may have contracted the COVID-19 disease but haven’t received a test.

The numbers are the strongest evidence yet for a systemic link between demographics and positive test rates in New York City. A similarly clear-cut relationship between income and the disease in New York ZIP codes has been reported elsewhere.

The statistics raise questions about whether the most impacted New Yorkers are getting adequate access to testing.

De Blasio acknowledged the disease was having an unequal impact in the city at a news conference Tuesday.

“We need to get whatever data we have out there,” Dr. Uche Blackstock, a physician and former associate professor at NYU Langone who founded Advancing Health Equity, said on a conference call with reporters Monday. “We do have enough to show some very concerning trends.”

This suggests the outbreak in New York mirrors racial and ethnic disparities evident in other places where demographic statistics have become available in recent days, including: Louisiana; Washington, D.C.; Illinois; North Carolina; and Milwaukee. Statistics from those places show black Americans testing positive or dying at higher rates.

A group of 17 senators, including Ron Wyden, D-Oregon, have called on the Centers for Disease Control and Prevention to release demographic data nationwide.

“The disparities we are seeing in sickness and death among Black Americans around the country are shocking,” Derrick Johnson, president and CEO of the NAACP, said in a press release Tuesday. “Everywhere we look, the coronavirus is devastating our communities. We urgently call on our elected leaders to ensure we are tested, treated, and protected to prevent further spread of this horrible disease and more loss of life in our communities.”

Among risk factors faced by black Americans in the midst of the pandemic: higher rates of mortality from pre-existing health conditions, blue-collar jobs that may not offer telework, distrust of public health authorities, difficulty accessing health care and the need to travel farther for necessities

City leaders to Trump: help us fight the coronavirus by paying your bills