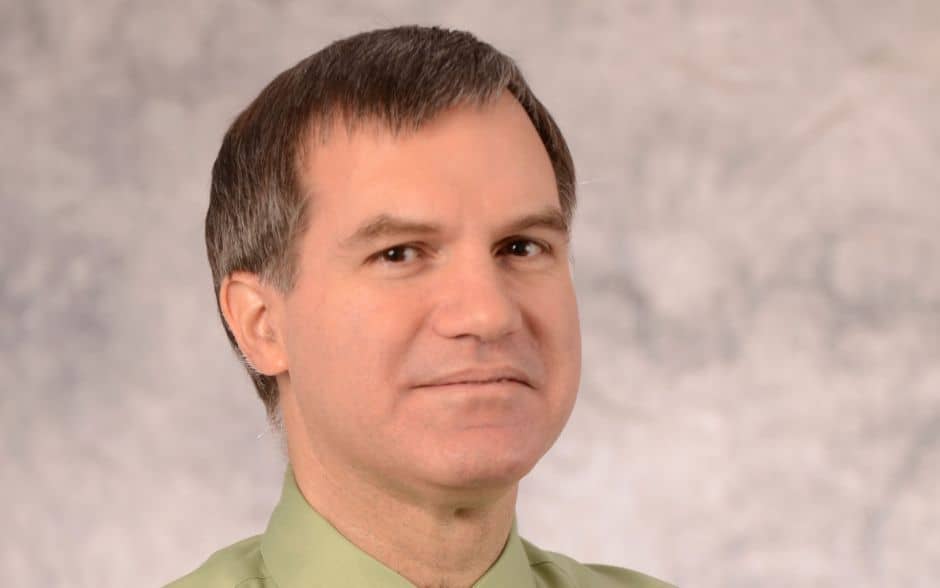 This week marks “Sunshine Week,” when civic groups and media organizations, among others, promote openness in government.

But as federal agencies respond to the escalating threat of the COVID-19 coronavirus, many government operations are likely to be slowed — including the processing of Freedom of Information Act requests that could detail the government’s coronavirus efforts.

It’ll exacerbate an already cloudy situation for the public’s access to government records: From 2012 through 2018, the backlog of pending FOIA requests grew by more than 80 percent, according to a new Government Accountability Office report.

GAO attributed this in part to a 30 percent increase in the volume of requests.

GAO also noted that several agencies, including the Department of State, have not updated their regulations to reflect changes in FOIA law from 2016. The law specified that agencies should amend their rules within six months. As of last month, the State Department told GAO that it was reviewing a draft of new regulations.

Two conservative organizations, Cause of Action Institute and Americans for Prosperity Foundation, released another report on Monday about how federal agencies treat instant messaging under FOIA and the Federal Records Act. Thirteen of the 16 federal agencies they surveyed “do not preserve instant messages as a matter of policy,” which may violate the records act and almost certainly prevents requesters from getting copies of those messages under the FOIA.

The Department of Justice, which advises federal agencies government-wide on how to interpret and implement the FOIA, has a rosier view of the state of government openness.

At a pre-Sunshine Week event last week, Principal Deputy Associate Attorney General Claire Murray, who is also DOJ’s chief FOIA officer, said that agencies had made a small dent in the backlog of FOIA requests during fiscal 2019, taking in more than 850,000 requests and processing more than 875,000.

Murray praised both the ideals that inspired the FOIA — democracy and self-government, exercised by informed citizens — and the civil servants who implement it. She noted the increasing volume and complexity of FOIA requests, but otherwise her prepared remarks did not allude to areas where improvement is needed.

Last week, Reuters reported that the Department of Health and Human Services had treated numerous high-level meetings about the coronavirus as classified and had excluded staffers who lacked a security clearance.

This raised the possibility that the agency would also withhold information about these meetings from its responses to FOIA requests concerning coronavirus. While the meetings were held in a room reserved for classified information, administration officials insist that they do not treat them as classified.

Coronavirus and inequality: how the Center for Public Integrity is investigating