Heat deaths are increasing in Arizona. A new analysis finds a trend that bodes ill for the whole country. 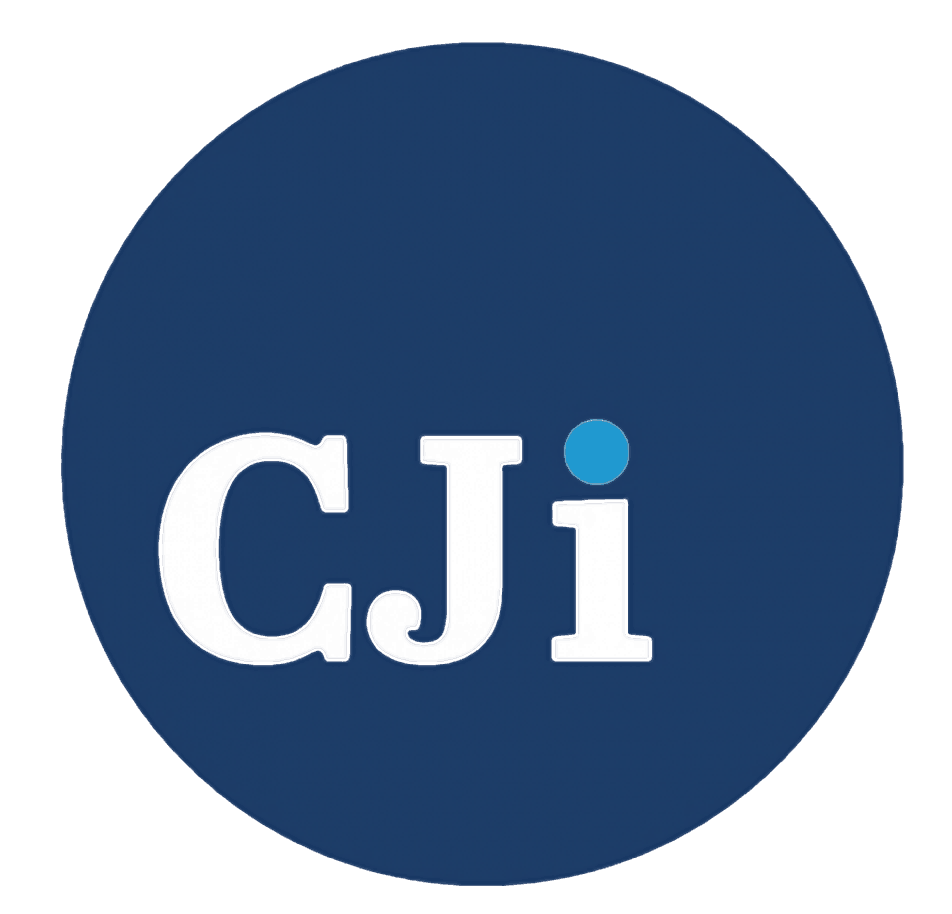 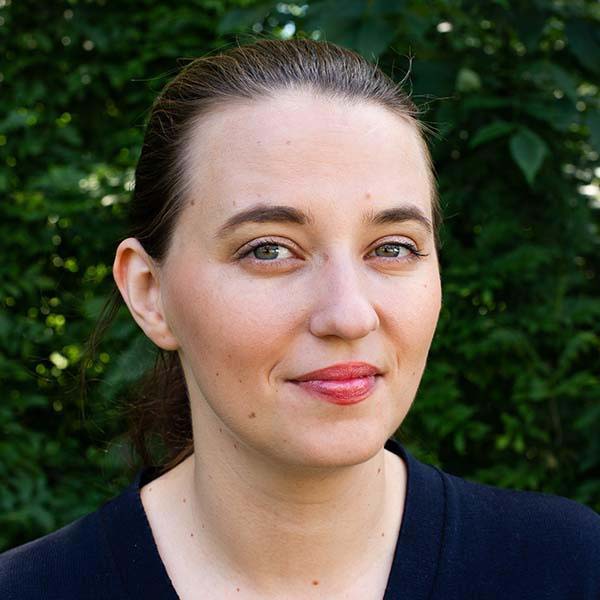 More Americans die from heat than from hurricanes, tornadoes or floods. Under some future scenarios, climate warming could increase heat deaths in North America fivefold. But figuring out how often climate change has already been the culprit in such deaths takes a special kind of detective work.

Columbia Journalism Investigations and the Center for Public Integrity teamed up with Robbie M. Parks, an environmental epidemiologist at Columbia University’s Earth Institute, to look for clues in Arizona — where heat deaths are on the rise.

Parks recently published a study examining how unusual temperatures contribute to deaths from accidents and injuries. For our analysis, Parks adapted his model to estimate how many additional deaths — from any cause — occur during warmer-than-average months. The goal: pick out the signal of climate’s role in heat-related deaths from the “noise” of other risk factors.

His model suggests that around 900 deaths in Arizona from 1980-2017 can be attributed to warmer-than-average monthly temperatures. This “climate-scale signal” of heat-related deaths includes the effect of long-term warming as well as year-to-year fluctuations in climate. The trend over those decades is on the upswing, a preview of what scientists warn is to come. More details on our methodology are available here.

In addition to climate change, the Phoenix area is warming from the urban heat island effect, which is likely also playing a role. The majority of the state’s heat deaths occur there. And the population is increasing and getting older, both of which prompt more deaths as heat intensifies. But the bottom line, Parks said, is that more people are falling victim to warmer-than-average temperatures.

That’s important to understand, he added: “It helps to quantify the risk of death from future high temperatures due to climate change.”

Arizona’s state health department has acknowledged that more work is needed to reach an increasing number of people vulnerable to heat. But an agency spokesperson declined to comment specifically on Parks’ findings.

Vjollca Berisha, a senior epidemiologist at the health department of Maricopa County, where Phoenix is located, said this type of data “can be useful in giving a signal of what’s going on.”

“As public health professionals, we also have to go to the community level and see how it’s playing out,” she added.

Having data to share can help start conversations and empower people to take action, she’s found. She has helped lead an effort at the health department to gather detailed information about each heat death case. Between this information and research from state universities, the Phoenix area is one of the best-studied in the U.S. on the subject of heat.

Despite this relative wealth of data, the climate impact has been tricky to tease out. For instance: The Phoenix area saw a big jump in heat deaths in 2016, and those numbers have remained high ever since, said David Hondula, a professor at Arizona State University who researches the role of temperature and other factors on such deaths. Temperature, he found, did not hold the smoking gun.


“We asked, was 2016 unusually hot compared to the previous period? And any way we spliced the data, we couldn’t reach the conclusion that more people should have died in 2016 just because of the weather,” he said.

But that study looked at how hot 2016 was compared to the previous decade, an already warmer-than-average period. Parks’ model uses a longer time span, and it suggests a spike in climate-related heat deaths that year with a moderate decrease in 2017. Hondula, who said the model seems sound, noted that looking farther back allows the climate signal to come through more strongly.

Parks’ method puts an estimated number to the death toll, but it can’t quantify the percentage of Arizona heat deaths that could be blamed on the changing climate. Even though the state has some of the most comprehensive accounting of heat deaths in the country, Hondula and other experts warn that the official numbers, drawn largely from death certificates, are still probably undercounts.

The results from Hondula’s study about 2016 suggest that societal or behavioral factors are critical to understanding the recent surge of heat deaths. Liza Kurtz, a Ph.D. student working with Hondula, said that, like a lot of other disasters, “heat acts as a lens for the ways that society is failing to take care of people who are vulnerable.” Heat kills when people can’t protect themselves from it — when they can’t afford the air conditioning bill or don’t have shelter, for instance. The changing climate increases the number of days when people in these situations face dangerous temperatures.

Heat also kills when people don’t realize they’re at risk. Our review of heat-related autopsy records in Arizona found that many people who died were struggling to pay for air conditioning, owned broken air conditioning units or had nowhere to live, but some could have driven to a cooling center or asked family for help.

Berisha sees that among longtime Arizona residents. They’re used to heat, and they don’t necessarily see themselves as vulnerable compared to newcomers. The county’s latest report, however, shows that pessimism could save lives. Of those felled by heat in 2019 whose residency status was known, around 60% had lived in Arizona for at least 20 years.

This is a silent killer, said Berisha. And it keeps getting more opportunities to claim victims.

“It only takes one time to be affected by heat,” she said.

The Center for Public Integrity provided editing and other support.

From climate-fueled storms to COVID-19, mounting catastrophes are sowing stress and trauma. The country’s one program to help reaches only a fraction of survivors.