Rafael Moure-Eraso, left, chairman of the U.S. Chemical Safety Board, speaks about a CSB report about three accidents at the Hoeganaes Corp. plant in Gallatin, Tenn., in 2012. Mark Humphrey/AP 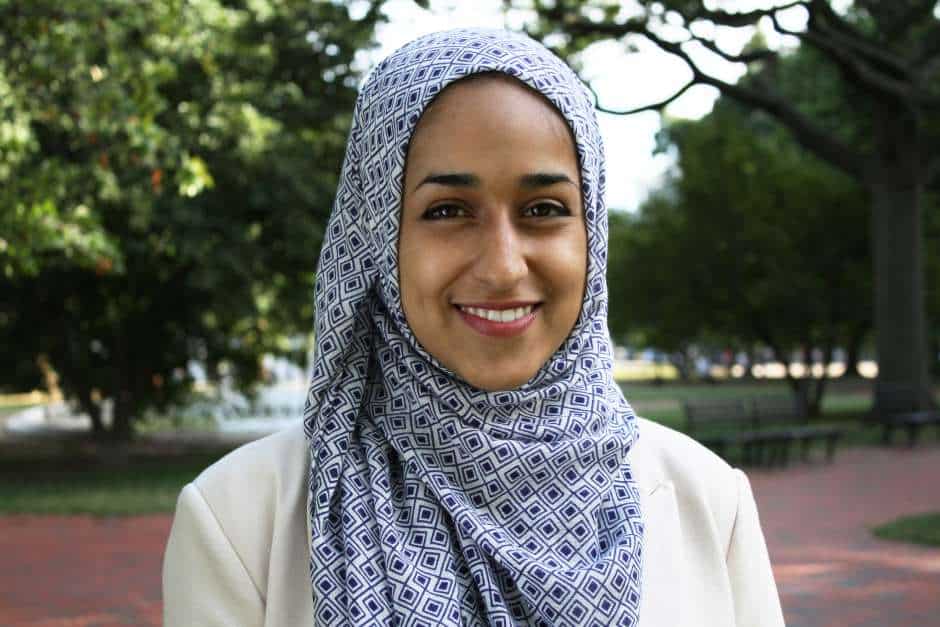 Despite coming under intense scrutiny in recent years, the federal agency charged with investigating the nation’s most serious chemical accidents remains dogged by allegations of severe mismanagement, illegal conduct and unfinished investigations.

Now, the White House says it is going to take a look at the embattled Chemical Safety Board.

The board is supposed to investigate industrial chemical accidents to help avoid future tragedies. But as the Center for Public Integrity reported in 2013, the number of findings and safety bulletins from CSB has fallen precipitously since 2006. That has left families of workers involved in accidents with unanswered questions.

At the board’s last public hearing, it terminated three investigations that had been open for at least five years. New board member Manny Ehrlic said there was “no realistic opportunity to issue a CSB report” for the cases. The three investigations were for the following accidents:

A former CSB employee said that the decision to drop these cases points to deeper issues plaguing the board.

“The underlying cause is not workload or the age of the cases, but rather gross mismanagement of the investigations by the chairman and managing director,” said the former employee, who asked not to be identified. “This is really a disservice to workers in refineries and communities living near refineries.”

CSB Managing Director Daniel Horowitz said that discontinuing the investigations was necessary given the agency’s lack of resources.

“You have to focus on cases where you think you can have the biggest positive impact for workers. You can’t do everything. That’s always been a fact of life here.”

CSB has approximately 40 employees and a $11 million budget.

Horowitz added that despite closing the cases, the agency issued recommendations after the Citgo refinery accident as well as a preliminary report on the Silver Eagle Refinery accident.

Toxicologist Gerald Poje, who served on the board during the Clinton administration, said he’s hopeful the White House will “sweep clean the agency,” replacing its current leadership.

“It is a system that is terribly, terribly riddled with loss of accountability,” he said.

In addition to closing the investigations, the board gave more authority to the Chairman Rafael Moure-Eraso.

Yet, former board members blame Moure-Eraso for much of the controversy surrounding the agency’s performance.

The Environmental Protection Agency’s Inspector General has been investigating the board officials’ use of personal e-mail accounts to conduct agency business, a violation of the Federal Records Act. He voiced his frustrations at getting information from CSB in a recent statement and in his unreleased report to the White House. Eraso’s five-year term ends this June.

CSB ties for last place among federal agencies in having contented employees, according to the 2014 Federal Employee Viewpoint Survey. A former staff member cited the low morale as factor in the agency’s inefficiency. “Many of the most experienced investigators have left to go work at other federal agencies. The ability to get these cases completed has been greatly impaired,” he said.

How we acquired and analyzed data for ‘Environmental Justice, Denied’