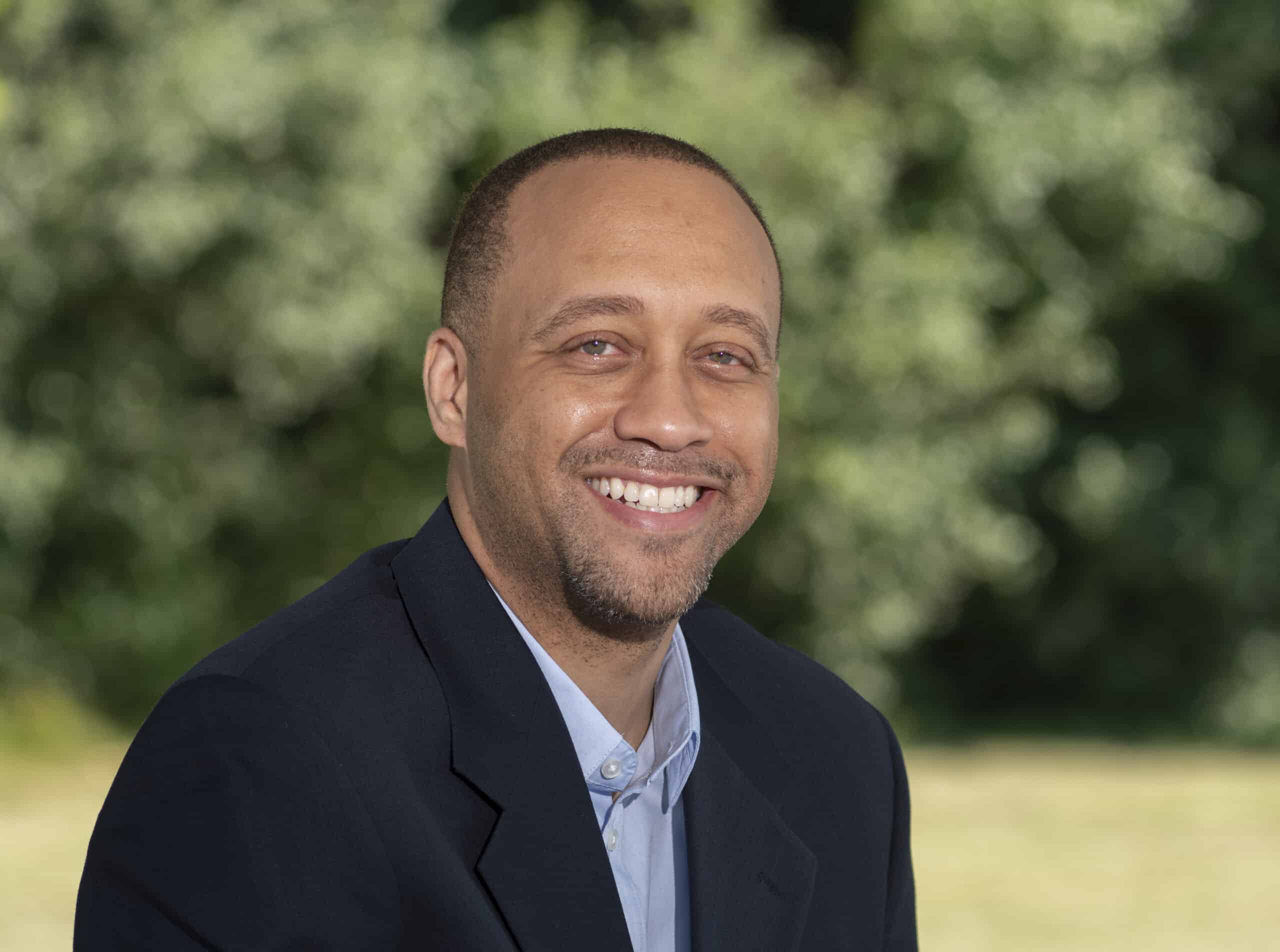 In June 2020, amid protests over the death of George Floyd at the hands of Minneapolis police, school districts across the nation began to reexamine their relationships with law enforcement agencies.

Denver was among the districts that ended contracts with police and pulled school resource officers off its campuses.

Padres & Jôvenes Unidos, a Denver-based Latino advocacy group, saw the move as a significant step in a decade-long campaign for police-free schools. The resolution the district approved in 2020 stated that the school system would not replace school resource officers with the “consistent presence of security armed with guns.”

“It’s been honestly quite a slap in the face to our community,” said Tzigane Martin, communications coordinator for Padres & Jôvenes Unidos. “We’re trying to hold [the Denver schools] accountable to actually implement the resolution.”

The Denver Public Schools did not respond to a request for comment.

A Center for Public Integrity investigation of school policing nationwide showed that Colorado was among 21 states where schools referred Latino students to law enforcement at rates higher than the national average.

Federal data shows that Latino students in Denver are more than twice as likely to be referred to law enforcement as white students. The referral rates there are even higher for Black and Native American students and children with disabilities. Those referrals can lead to arrests, criminal charges or citations that can require students to appear in court.

Padres & Jôvenes Unidos student members Tori Cordova, 17, and Evelyn Gonzalez, 15, discussed in an interview with Public Integrity why they have campaigned for police-free schools and talked about their experiences with school resource officers.

Q: What role do you think that police and law enforcement should play in K-12 schools?

I don’t think we should have cops in schools. From my personal experience and what I’ve seen, cops target mostly BIPOC youths and LGBT youths. They’re not trained to de-escalate situations. To explain it to someone who’s not in my shoes, we’re targeted because of who we are, our identities and something that we can’t control. We’re targeted for it.

Cops or security guards should only be called if there was a shooting. I feel like they haven’t made anyone feel safe. They only are trained to ticket people. I do believe that counselors are the best and only way that would prevent violence, especially because we would have somebody to talk to and we wouldn’t have to turn to bad habits. Having counselors and more trusted adults in the building would make teenagers feel heard.

Q: Why have you advocated for police-free schools? How has your experience influenced that decision?

At my old school, we had cops there, and they were armed and they could ticket us. And a lot of us, we were criminalized for doing basic things like walking the halls when we needed to take a break. We weren’t able to walk around if we needed to calm down. But at my new school, we don’t have cops in schools and we’re allowed to go take a lap around the school if we need to just calm down. We have teachers that are trained to de-escalate situations and make sure that we’re OK. And if there’s a threat in the area, there’ll be a cop that’ll come to check in on us. But my principal keeps them in the office so we don’t have to interact because that’s how students feel most safe and how I feel most safe.

I go to a high school in a predominantly Latinx community. We have more than one security officer at our school. We have three. I don’t feel comfortable because it makes it difficult for us to focus on our high school experience and our performance because we’re more focused on how we should react around them because we don’t want to be criminalized or targeted.

Q: The Denver Public Schools terminated its contract with the Denver Police Department in June 2020. In the time since, the district has granted its armed patrol officers authority to ticket students. Do you think the change has improved the situation for students?

It’s pretty problematic. We wanted to get the cops out, which students thought were dangerous, and put more counselors and mental health support in schools, and they didn’t do that. They kept the cops and slapped [new labels] on them.

A school district defunded police. But it keeps calling them back in.