Welcome to the dawn of the ‘jumbo’ joint fundraising committee 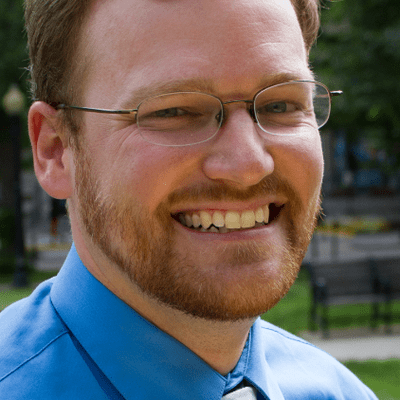 Just when we learned what “Citizens United” and “super PACs” were all about, the U.S. Supreme Court has again roiled the world of campaign finance, voting 5-4 to allow even more money into a political process that is pretty well saturated with it.

So what does it all mean? We at the Center for Public Integrity shall try to provide some answers.

What did the Supreme Court do?

In essence, the court said that the government cannot prevent citizens from giving campaign contributions to as many different candidates and political parties as they want. Previously, they were capped under the “aggregate limit” rule.

What were the limits?

Does that mean donors can give a candidate as much as they want?

No. Because the Supreme Court upheld the existing “base” contribution limits, McCutcheon does not mean that billionaires are free to give as much money as they want to any particular candidate.

Why do aggregate contribution limits exist in the first place?

Congress created the aggregate limit rule to prevent donors from circumventing the base limits by contributing to several groups, which would in turn give that money to a single candidate.

But the rules have changed since the Federal Election Campaign Act of 1971, when aggregate limits were introduced. Now, if one donor used a network of affiliated PACs to fund a single federal candidate, he or she would be breaking the law.

So what does McCutcheon mean for candidates?

Candidates can now more easily band together and raise big money from the same individuals through legal entities called “joint fundraising committees.” These committees let contributors write a single large check to an umbrella group, which, in turn, splits the money up among several beneficiaries.

How much money are we talking about?

The short answer is we don’t know. During the 2012 election, both President Barack Obama and Republican Mitt Romney operated joint fundraising groups that often asked each donor to give $75,800 — one of the aggregate limits at the time. This money was then split between each man’s campaign and various party groups. Now, the sky’s the limit, but it remains to be seen how it’ll play out in practice.

What does McCutcheon mean for the political parties?

Will McCutcheon affect state laws too?

McCutcheon’s ripple effect could soon be coming to a state near you, and with it, more money from wealthy donors. At least eight states — and possibly as many as 20 — could see laws overturned, depending on how regulators, government officials and judges interpret the McCutcheon ruling.

How is the McCutcheon case different than Citizens United?

The Citizens United decision in 2010 didn’t affect contribution limits to candidates or parties. It affected spending. There’s a difference. Citizens United, along with a lower court ruling, allowed for unlimited donations from corporations, unions and individuals to go to super PACs and nonprofits, which, in turn, could spend the money on ads blasting or praising candidates. That’s not considered a corrupting influence because these groups are banned from coordinating their spending with candidates.

Why are some people so concerned about McCutcheon?

Campaign finance reform advocates are concerned about a sort of systemic corruption that may arise through the formation of jumbo joint fundraising committees. The leader — possibly a ranking party member — might become a sort of power broker, and the person who wrote the check would no doubt be remembered fondly as the Congress goes about its business.

Chemical industry among big spenders on lobbying this quarter