Latoya Watson of Washington, with Planned Parenthood, cheers during a rally outside the Supreme Court in Washington, Wednesday, March 4, 2015, as the court was hearing arguments in King v. Burwell, a major test of President Barack Obama's health overhaul. Andrew Harnik/AP

The Supreme Court takes on King v. Burwell today, but Obamacare faces challenges by state lawmakers in at least 16 states 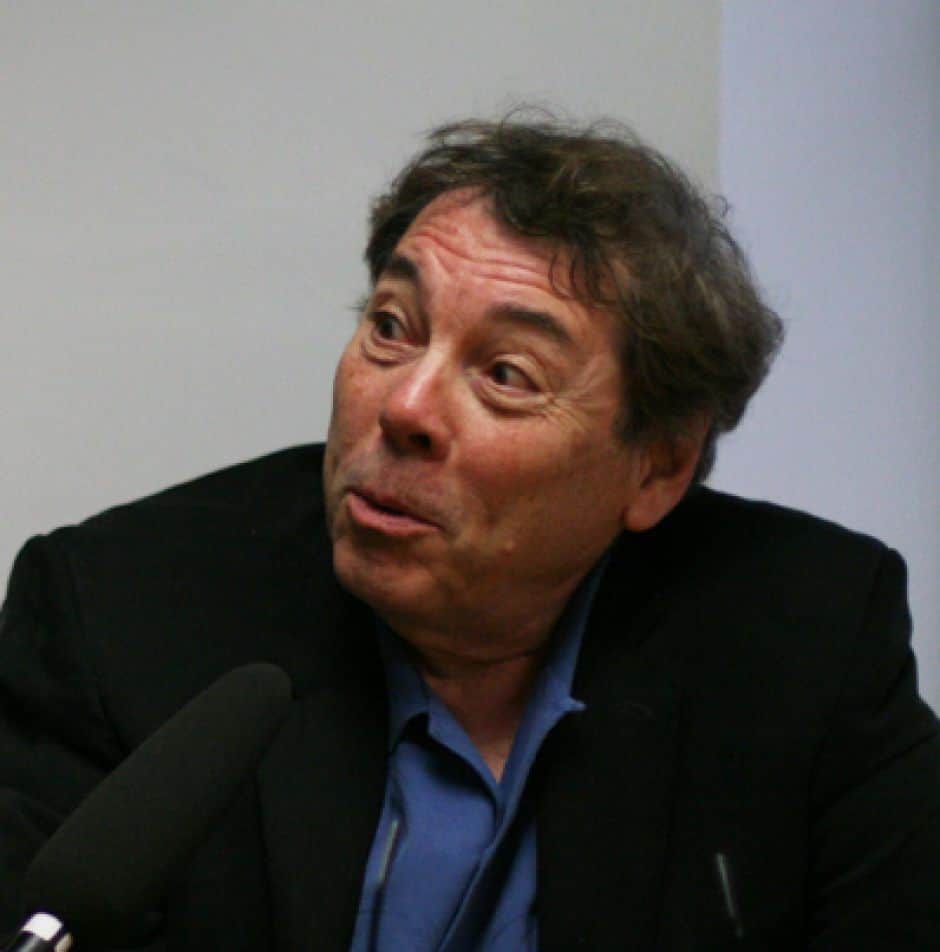 All eyes are on the U.S. Supreme Court today as it considers partisan arguments over Obamacare, but in states legislatures across the country, the Affordable Care Act issue is no less a hot-button issue.

The Supreme Court case, King v. Burwell, focuses on subsidies paid to millions of Americans who purchased health insurance through exchanges set up under the Affordable Care Act. At issue: whether subsidies issued through exchanges operated by the federal government are legal, since the law refers to exchanges run by “the state.” Later this year the justices will issue a ruling, which could either uphold the law as it now operates or strike down those subsidies for good.

State lawmakers nationwide also are weighing in largely along partisan lines, as the Center reported in January. Bills concerning health care exchanges are pending in at least 16 states. The measures, all introduced this year, are split pretty evenly between ones that seek to bolster insurance exchanges and those that would impede their progress or bar them for good, according to an analysis by the National Conference of State Legislatures, or NCSL.

Many of the proposals hinge on the outcome of the Supreme Court case. For instance a bill introduced in Indiana by Sen. Karen Tallian, a Democrat, simply requires the state Department of Insurance to “design, implement, and administer the Indiana health exchange in accordance with federal law.”

In Tennessee, a bill by State Rep. Harold M. Love, Jr., a Democrat, only goes into effect if the court decides that the Internal Revenue Service may not extend tax credit subsidies. His bill seeks to guarantee them.

State Rep. Jeremy Durham , a Tennessee Republican, sees the issue through a different prism. His bill says if the Supreme Court allows subsidies state residents “may ignore the insurance mandate” while businesses “may be excused from penalties for not offering health insurance coverage, and a business could move employees back to full-time work who had been transferred to part-time status in order to avoid health insurance costs.”

The Center for Public Integrity story reported that state lawmakers have been at odds over hundreds of bills to either cripple or prop up the Affordable Care Act. More than 700 Obamacare bills have landed in state hoppers over the past two years. The Center’s analysis showed that dozens of the bills took their cues from activists groups on both sides of the debate, from staunch opponents with ties to tea party activists to “progressive” groups seeking to expand Obamacare’s reach.

Feds were advised of Medicare Advantage overcharges years ago