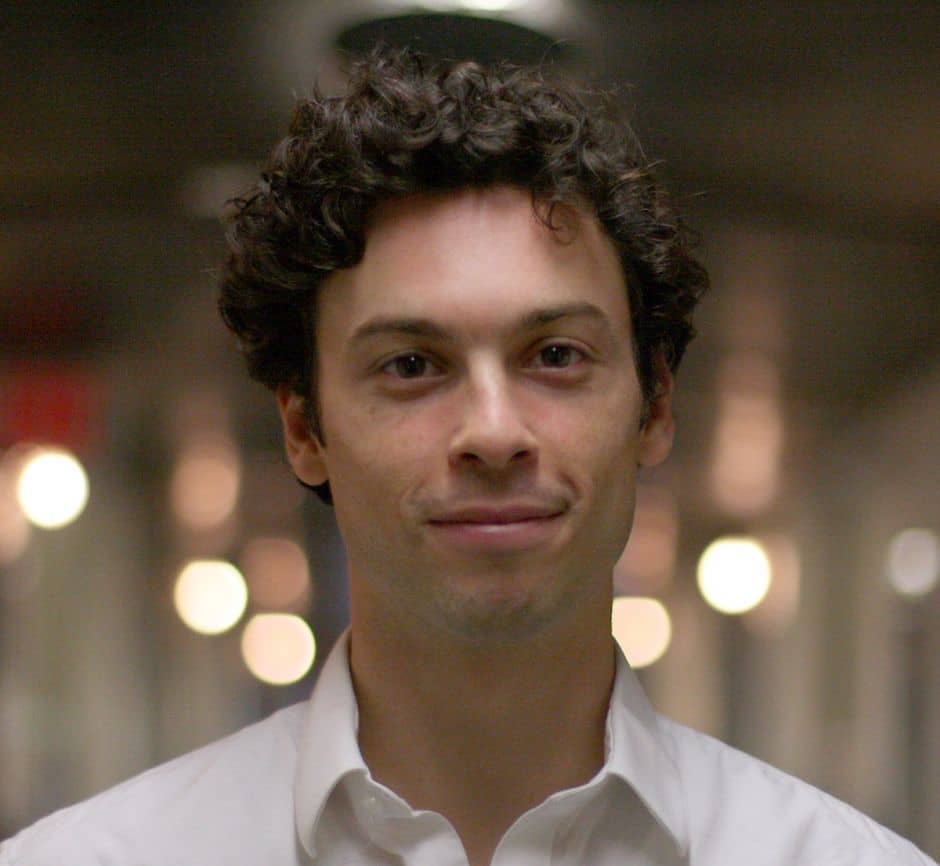 Virginia legislators last week took another stab at reforming the state’s ethics laws by passing a new limit on gifts to public officials. But while the move was a response to the conviction last year of former Gov. Robert F. McDonnell on corruption charges, it’s unclear whether the new measure would actually have prohibited any of the actions that precipitated the case.

Despite those doubts, the current governor, Terry McAuliffe, has indicated he would sign the legislation, saying it will “send Virginians a message that their leaders recognize the need to restore their trust in government.”

The state has some of the nation’s most forgiving ethics laws and earned an F from the State Integrity Investigation, a data-driven ranking of state government accountability and transparency published in 2012 by the Center for Public Integrity, Global Integrity and Public Radio International. In September, McDonnell, a Republican, was convicted on charges stemming from more than $100,000 in undisclosed gifts and loans he and his family received from a supporter.

The new law places a $100 annual limit on gifts to public officials from lobbyists and some people with state business and will require that lawmakers submit the disclosures electronically for publication in an online database.

Last year, lawmakers had passed a $250 cap — previously there had been no limits — but the law applied only to “tangible” gifts, meaning lobbyists could continue to spend unlimited amounts on travel, entertainment and food for public officials. That distinction drew widespread criticism, and McAuliffe, a Democrat, made passing a broader cap one of his top priorities this year. The 2014 legislation also required officials to disclose gifts to their immediate family members, closing a loophole that allowed much of the money McDonnell’s family received to go unreported (officials, and since 2014 their immediate family too, must report all gifts over $50).

Passage of the new measure occurred after a back-and-forth between McAuliffe and lawmakers over a series of amendments he proposed to the original bill, which the legislature passed in February. Lawmakers eventually accepted only a few of the governor’s amendments, which they passed in a rushed one-day special session. Language in the final version tightens the state’s limits on gifts while including new provisions that seem to maintain parts of the loophole that led to criticism of last year’s legislation.

In fact, while the new law will make it harder for people seeking influence to lavish officials with expensive gifts, there are still opportunities. Here are four ways you can still give beyond the $100 cap:

A comprehensive assessment of state government accountability and transparency.

The rush towards passage at various stages — the original bill was passed on the last day of the regular session, and lawmakers hashed out McAuliffe’s amendments during one afternoon of the special session — left room for debate over lawmakers’ intentions, and whether they were sneakily trying to maintain broad exemptions or simply trying to create a workable bill under pressure. Much of the measure’s language is complex and obtuse — intentionally or not. Del. C. Todd Gilbert, a Republican and the bill’s chief sponsor in the House of Delegates, said lawmakers were not trying to create new exemptions or hide gifts from the public. “There’s certainly nothing nefarious going on,” he said. “Nobody’s trying to hide something that was transparent.”

The changes go into effect January 1, and Gilbert said the legislature will likely be back at work on the gift cap once again next year, looking to correct any unintended consequences. “We always anticipated there would be some things that would need fixing.”

Anna Scholl, executive director of ProgressVA, a liberal advocacy group, said the bill is a significant improvement, but that it ignores many related issues, such as the creation of an independent ethics commission and limits on lawmakers’ use of campaign accounts. “This is pretty much the least that the general assembly could get away with doing,” she said.